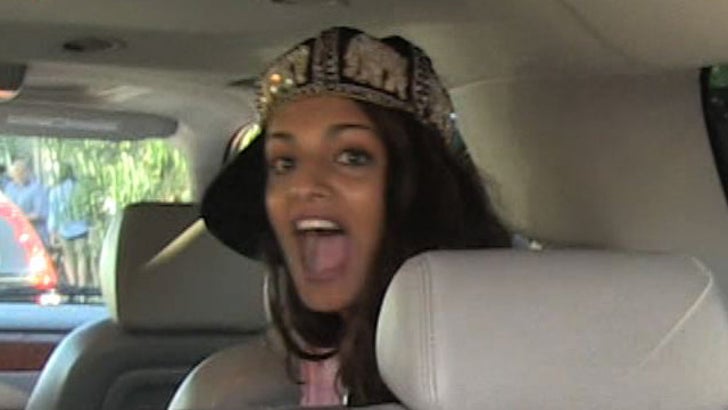 M.I.A. doesn't give two craps about the NFL's $1.5 million lawsuit against her for flashing a middle finger during last year's Super Bowl halftime show -- in fact, she tells TMZ, she's going back to the Super Bowl ... to support Bruno Mars.

M.I.A. was leaving an L.A. sushi joint when we asked about the lawsuit, and the singer laughed it all off like it was a joke -- but said she would attend the 2014 Super Bowl to support Bruno's halftime show.

Pretty safe bet she won't actually be on stage, but check the clip.

M.I.A. has previously scoffed at the NFL's legal action ... claiming she's a victim of nothing more than "powerful corporation d**k shaking." 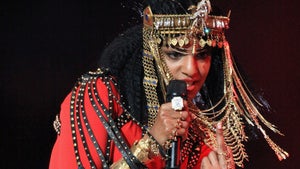 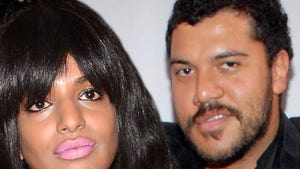 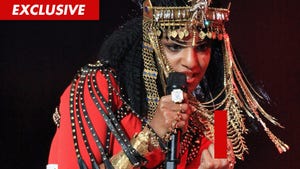 M.I.A. Will Be Left Holding the Bag if NBC Gets Fined