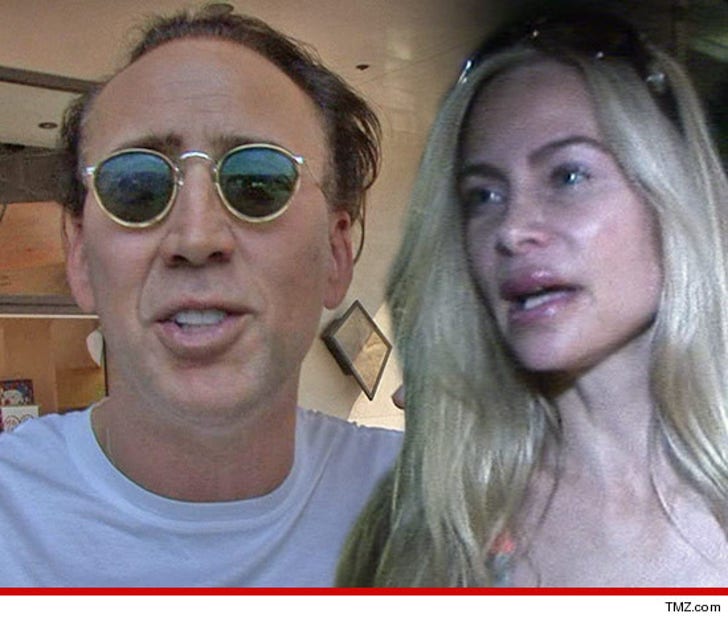 5:15 PM PT -- Nic is finally on the record, saying ... "Explicit photos of myself and Ms. Fulton simply do not exist and never have."

Somewhere out there are stolen X-RATED PHOTOS of Nicolas Cage getting down and dirty with the mother of his son Weston ... law enforcement sources tell TMZ.

According to law enforcement, the intimate pics were stolen by a former handyman, who broke into Christina Fulton's house in April and jacked four computers and a box of wild photos.

The handyman, Ricardo Orozco, was arrested last month and charged with felony burglary. He's pled not guilty and is currently being held on $1 MILLION bail.

The photos have yet to be recovered, and we're told police are actively on the hunt.

Sources close to Nic are denying the photos exist -- telling TMZ, the actor never took any nude pics with his ex-GF ... and he's sure because the ex-couple has been through so much litigation over the years, nude photos would definitely have come to light. 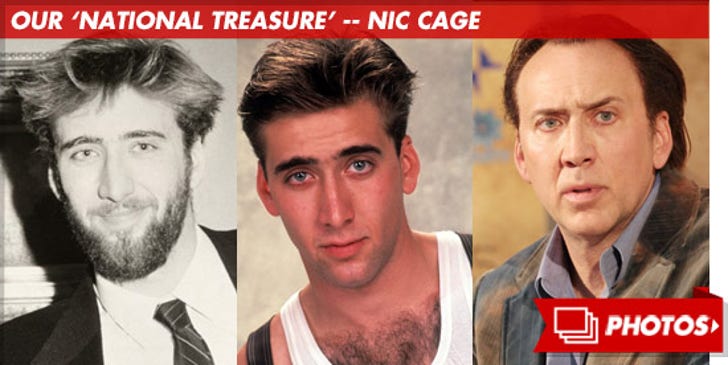 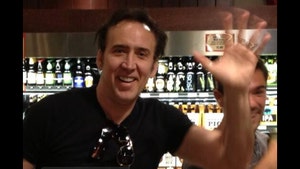 Nicolas Cage -- Why Are You Wearing Two Pairs of Sunglasses???