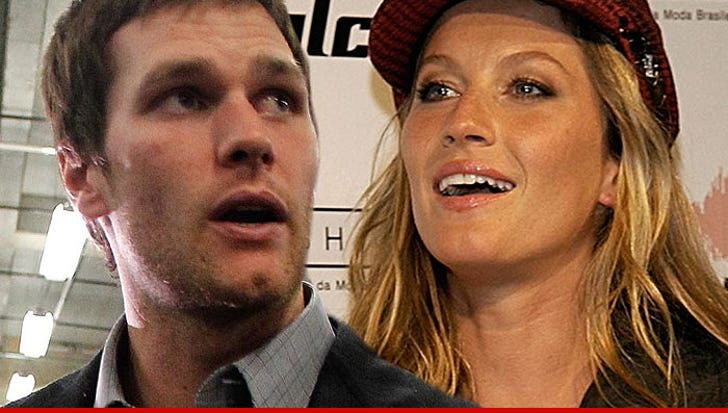 Tom Brady and Gisele Bundchen's former bodyguards are finally facing the music after shooting at two photogs during the couple's Costa Rican wedding in 2009 -- the hired muscle was just sentenced to 5 years in prison.

The two bodyguards Miguel Solis and Colombian Alexander were convicted of attempted murder today in a Costa Rican court.

As we reported, the pair opened fire on a couple paparazzi who had been snapping photos of the nuptials. The photogs attempted to drive away, and the bodyguards shot at their car, shattering the back window. Neither pap was injured.

After the shooting, one of the photogs told a reporter, "I could have lost my life for the sale of some pictures that Gisele didn't want published. Are they insane?"

Tom had denied their bodyguards had guns. 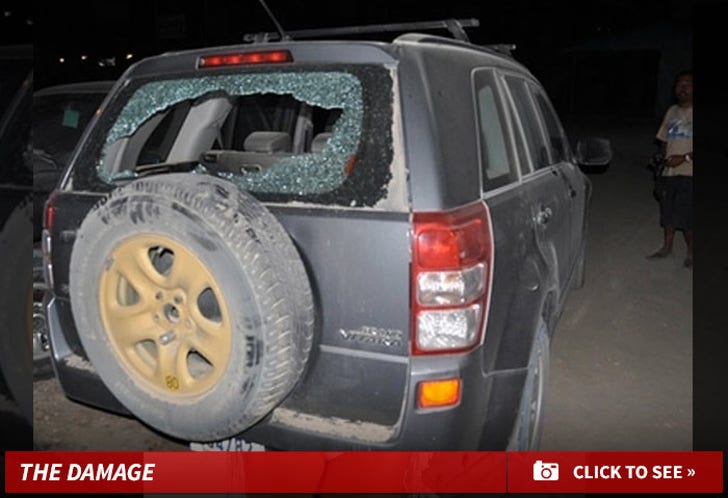 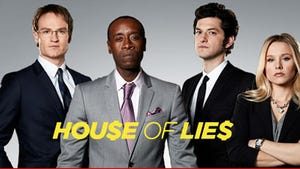 'House of Lies' Shooting -- Gang Ringleader Says, We Shot 'Cause They Disrespected Our Hood 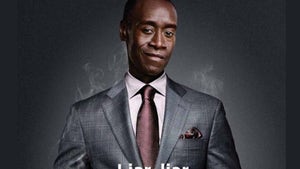 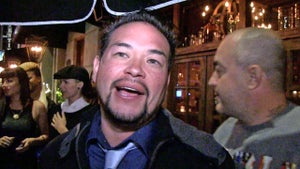