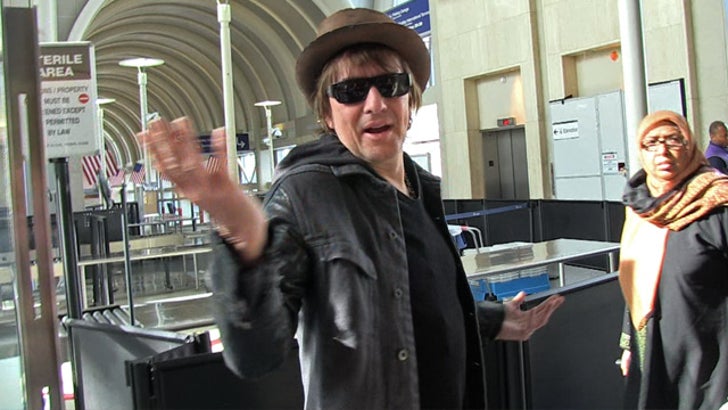 Richie Sambora's hasty departure from Bon Jovi was only temporary ... so claims the guitar player himself, who tells us his shredding days with the band are hardly over.

The 54-year old rock legend was blowing out of L.A.X. when we asked about his rift with the band ... and Sambora told us to keep the faith.

We broke the story ... Sambora pulled out of Bon Jovi's current world tour for "personal issues" -- Richie sources say it was a fight over money, but others in the band claim Richie was hitting the bottle again.

Fun Fact: Bon Jovi were the highest paid band in '13 ... $79 mil ...more money than the tours of Kanye West, Coldplay and One Direction. 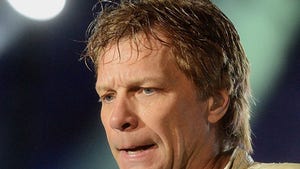 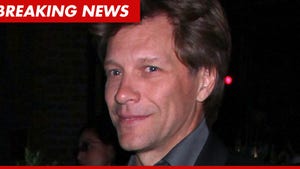