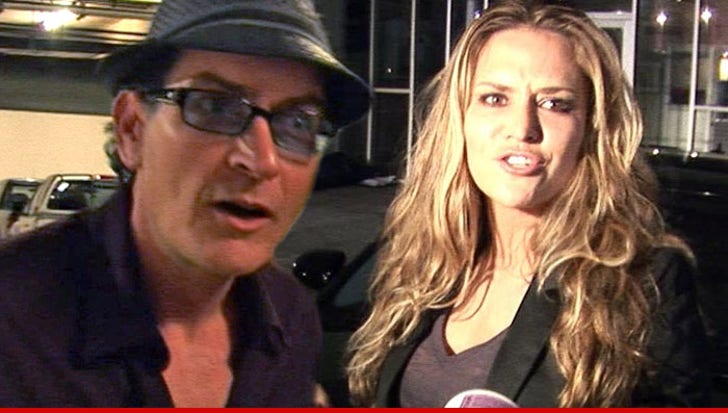 Charlie Sheen is done playing games with Brooke Mueller -- TMZ has learned, his attorney has sent her a letter demanding she move out of the home he bought for her ... RIGHT NOW.

Sources tell TMZ, the letter explains that Charlie is aggressively trying to sell the home -- which he purchased for Brooke so she and their twins could live close to him -- and she needs to pack her bags, stat.

But he doesn't just want her out of the house ... we're told Charlie wants her to move far, far away ... away from him and his other family with Denise Richards.

As we reported, Charlie is putting the home up for sale -- after purchasing it for around $4.8 million -- and is making the new price very attractive in order to sell it fast.

In fact, Charlie is so determined to get Brooke out of his life ... he's telling friends he'd gladly sell the house for a dollar just to get her out of his neighborhood.

Our sources say Brooke's brother Scott -- who's living with her in the gated community as the twins' temporary guardian -- hasn't been notified about any kind of move-out order.

Sources close to Sheen tell us, Charlie believes the letter was the motivating factor behind Brooke's allegations that Denise abused the twins ... Brooke was angry, and that's how she retaliated. 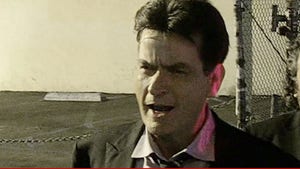 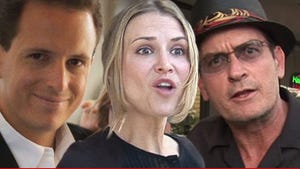 Charlie Sheen's Twins May Move To Another Strange House