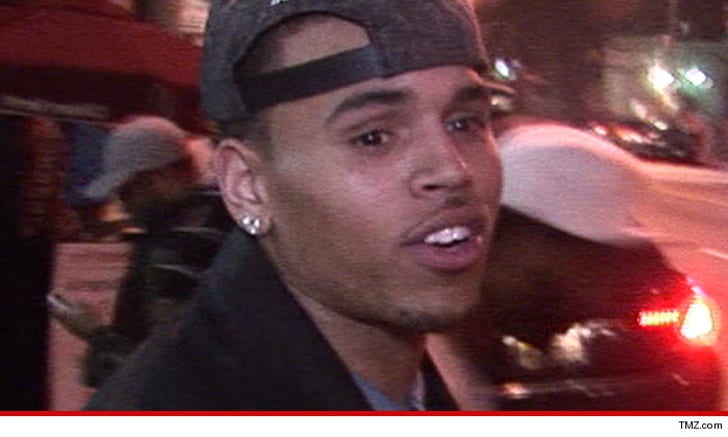 Chris Brown is responsible for more than $3 million dollars in pain and suffering ... according to legal docs filed by Frank Ocean's cousin over that massive brawl outside a recording studio.

The docs were filed by Sha'Keir Duarte ... who claims one of Chris' goons put the hurtin' on him during the melee between Chris, Frank, and their posses in West Hollywood last January.

Duarte claims Brown's bodyguard brutalized him ... and in his court docs he itemizes his list of damages complete with price tags:

As we previously reported ... Chris has filed a counter lawsuit against Duarte, accusing him of provoking the fight and attacking him with kicks and punches. 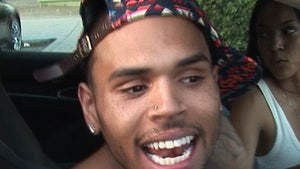 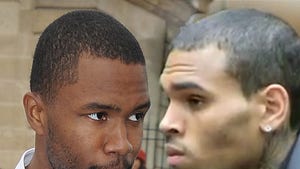