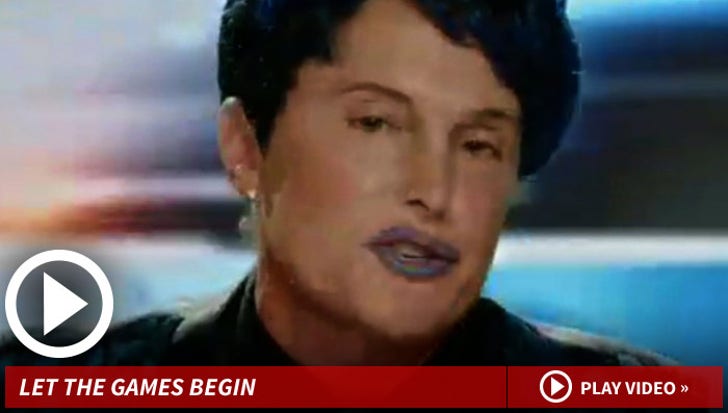 There's a reason Bruce Jenner threw on some blue lipstick ... his favorite Kris Jenner wig ... and shaped his eyebrows perfectly -- the guy just got a NEW MOVIE ROLE, TMZ has learned.

Jenner scored himself a part in the upcoming flick, "The Hungover Games" ... which spoofs "The Hunger Games" and "The Hangover" ... along with other films like "Ted" and "Django."

As for Bruce's role -- he plays one of the weird futuristic "Hunger Games" play-by-play announcer guys ... alongside former NFL star Hank Baskett. No word when the film will be released.

It's not Bruce's first acting gig -- he's been in all sorts of stuff including, "CHiPs," "Murder She Wrote" and "Can't Stop the Music." Memba the crop top???? 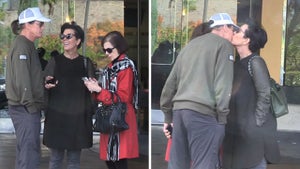 Bruce & Kris Jenner -- Getting Some Tail Over Thanksgiving Weekend 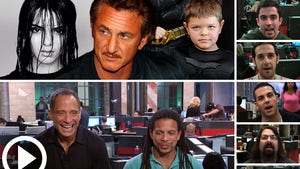 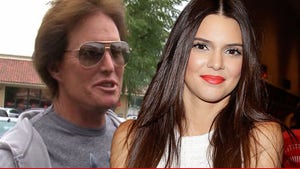