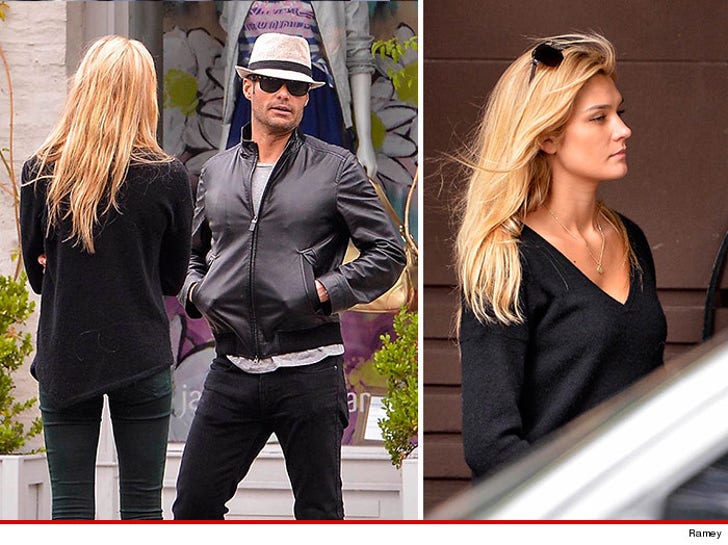 Ryan Seacrest still has the Midas touch ... 'cause his sexy new rebound chick just inked a deal with one of the biggest modeling agencies on the planet.

We're told Shayna's Instagram BLEW UP with new followers following the Thanksgiving holiday she spent with Ryan and his family in Argentina ... and the modeling agency took notice. 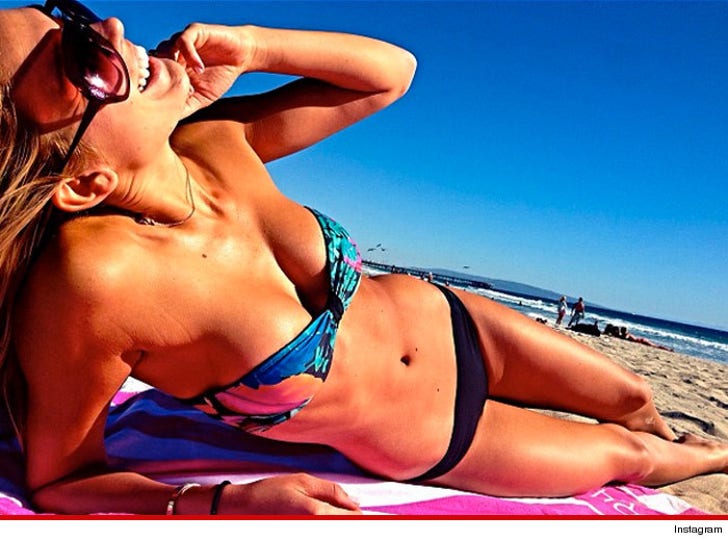 A rep for Wilhemina tells us they believe Shayna has "huge potential in the fitness and lifestyle world."

Shayna is publicly saying she and Ryan are just friends -- but, c'mon ... what kind of friends travel around the world together with Seacrest's parents.

Especially when one of the friends looks this damn hot in a bikini. 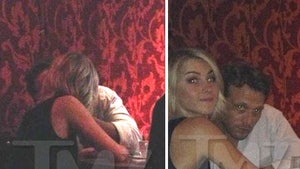 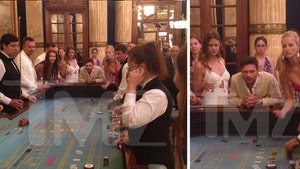 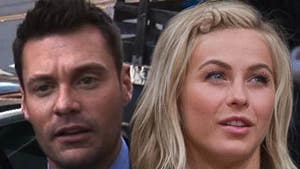