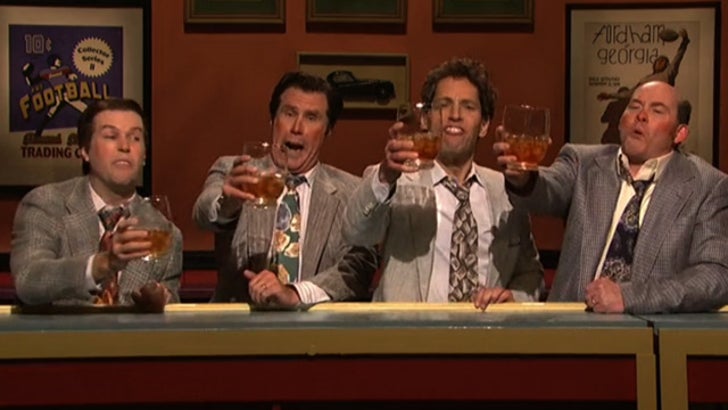 Tim Meadows WENT OFF on "Saturday Night Live" this weekend -- saying he'll NEVER WATCH THE SHOW AGAIN after they excluded him from a throwback sketch.

Meadows -- who appeared on the show from 1991 to 2001 -- swore off the show after watching the "Brasky Bar Guys" bit ... a reoccurring sketch he often appeared in during his time with the show.

Meadows tweeted: "They did Brasky without me" ... adding, "Not even a 'hey would you want to come to do one line and bring your kids to see the 5 directions...?' Nothing... Wow..."

"I will never watch SNL again."

Meadows also explained why he thinks he's persona non grata -- and it traces back to his movie, "The Ladies Man."

"Sorry the ladies man bombed," Meadows wrote ... "If it would have done better they wouldn't treat me like a red-headed step child."

After the rant, Tim cooled down and seemed to back off his comments ... saying, "I'm not mad at the show. I know what it takes to produce those sketches in a short amount of time. I talked to a friend on the show who said it WAS a last minute sketch."

"I acted like a baby. I'm happy for all of my friends success and will always be grateful and proud to have been a part of SNL. That being said don't forget to see 'Anchorman 2' coming soon to a theater near you."

Fun Fact: "The Ladies Man" bombed so bad it took SNL 10 years to make another movie. 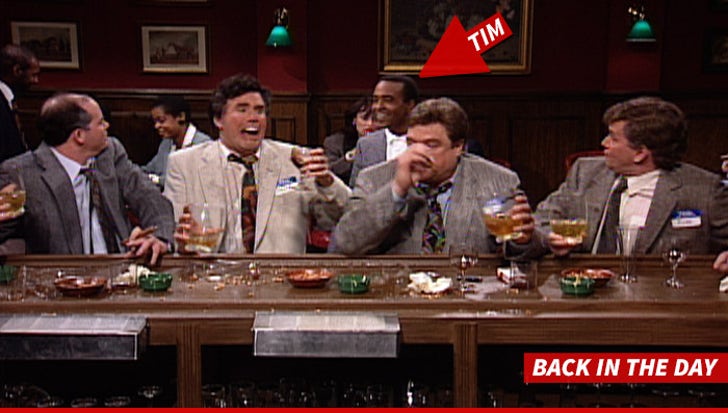 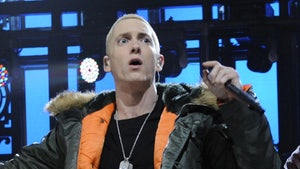 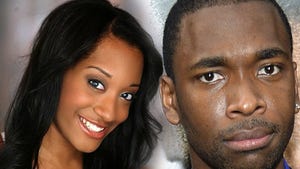