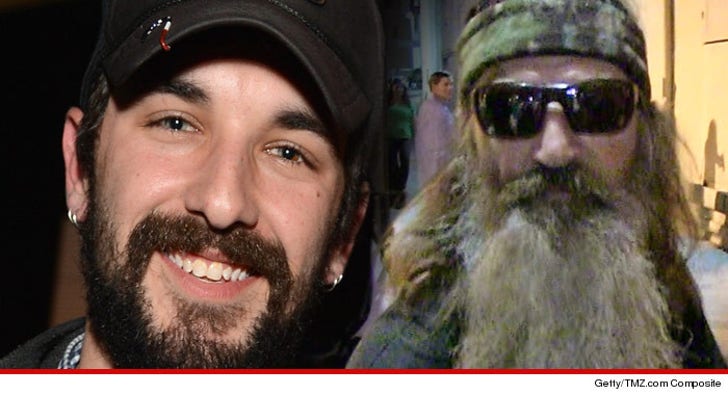 The Rhett Walker Band is worried a full blown riot may break out this weekend at their concert in Ohio ... and it's all because one of the guys from "Duck Dynasty" will be there.

John Godwin from "DD" is scheduled to make an appearance Sunday at the Rhett Neck Xmas show in Lima -- and Rhett says they've been getting blasted on social media for it ... with some threatening to cause major ruckus.

However, Rhett makes it clear -- he's not gonna let some haters ruin his concert ... especially since the singer agrees with everything Phil said ... and he's vowing to make sure it goes off without a hitch to support the suspended reality star.

Walker adds, "We do support Duck Commander and 'Duck Dynasty' ... if that blows us into an area where people think we hate the gay community that would sadden me -- but we 100% support Phil and what he said."

The band says they are beefing up security at the event ... just to be safe. 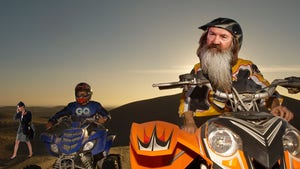 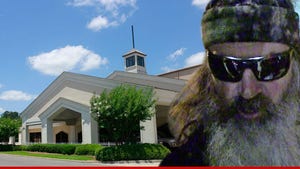