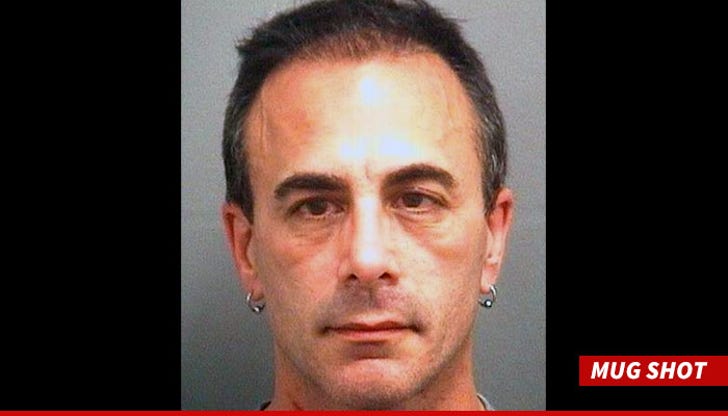 And to all a good night did not apply to one of the members of Anthrax, after his wife's mom called cops saying he choked his spouse ... but the wife took it all back.

Lead guitarist Dan Spitz was arrested at his home in Lake Worth, Florida early Christmas morning after he and his wife allegedly got into a drunken fight ... according to local reports.

Once the fight began, his wife's mother called cops saying Spitz was choking his spouse ... and according to court records police said she had bruises around her neck.

Spitz claimed he was only acting in self defense ... and the next day his wife told the local news outlet she wouldn't be pressing charges because it was all a misunderstanding. 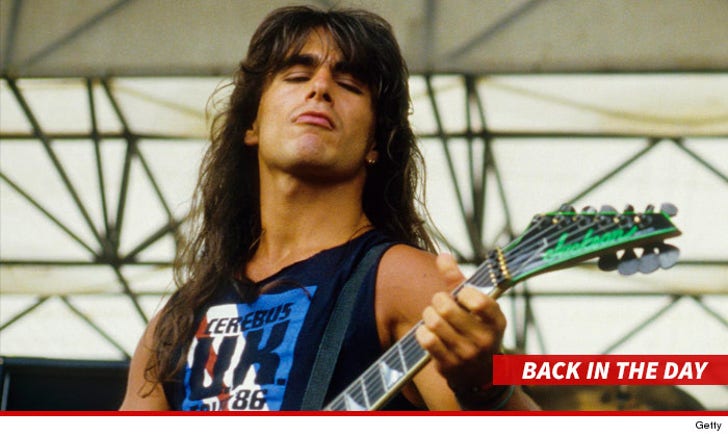 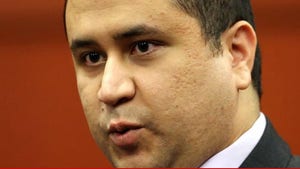 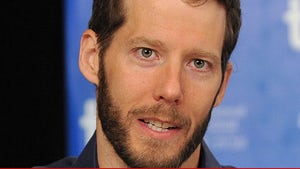