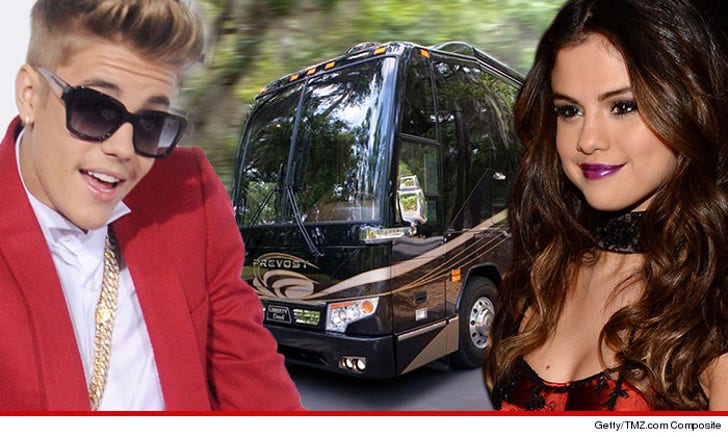 Justin Bieber and Selena Gomez roughed it in the wild over the weekend ... and by roughing it we mean their accommodations weren't quite as nice as the Four Seasons.

The couple that decided love can really work the 11th time around went "camping" near the beach in Santa Cruz, CA ... in an uber-luxury RV at the upscale KOA Kampgrounds.

The kids had a chaperone of sorts ... Justin's dad, with bodyguards in tow.

JB and Selena spent the day jumping on the camp's trampoline and tooling around on Segways ... in other words, their feet never touched dirt.

Best part ... after they left campers found pieces of Segways.

At least they didn't go off the cliff. 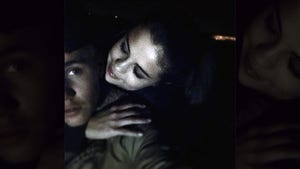 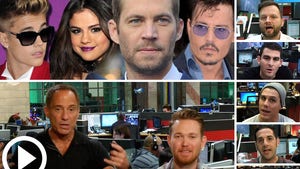 TMZ Live -- Justin Bieber and Selena Gomez -- Just a Joy Ride ... Or Back Together? 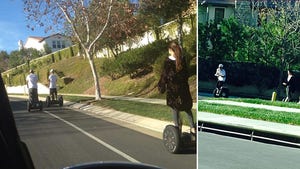 Justin Bieber & Selena Gomez -- The Couple that Segways Together ...