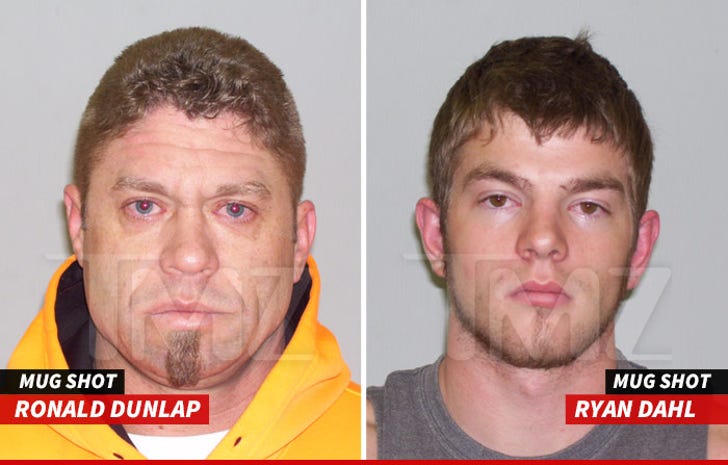 There must be something in the water in Sherwood, Arkansas -- TMZ has learned, another star from TLC's "Cheer Perfection" reality show has just been arrested ... this time for drug possession.

As we reported, one of the show's moms Andrea Clevenger was just arrested Tuesday morning for allegedly raping a 13-year-old boy.

Now, less than a day later, Cheer Time Revolution co-owner Ronald Dunlap has been arrested for marijuana possession and possession of drug paraphernalia.

According to the Sherwood police report, Dunlap and CTR coach Ryan Dahl (who doesn't appear on the show) were popped around 1AM this morning after an officer claims he found them inside Dahl's car, which reeked of pot.

When confronted, the officer claims Dunlap and Dahl 'fessed up to smoking weed and were placed under arrest. The officer claims he also found a glass pipe in the vehicle. Dunlap has since been released. Dahl is still in custody.

Ronald's wife and CTR co-owner Alisha Dunlap is NOT happy either -- she tells us, Ronald and Ryan are both currently suspended from the gym, which has a zero tolerance drug policy.

Seriously, you can't make this stuff up. 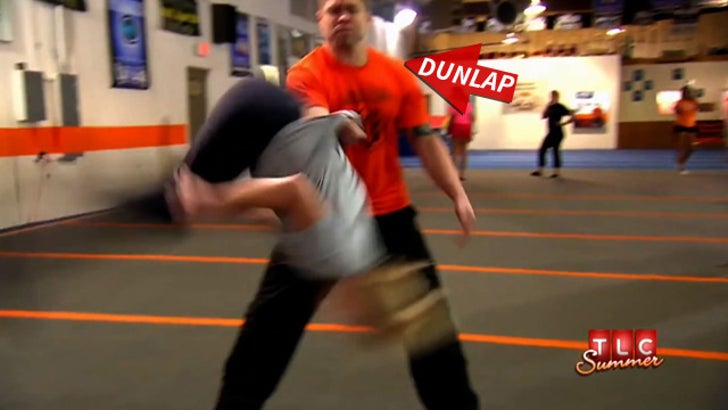