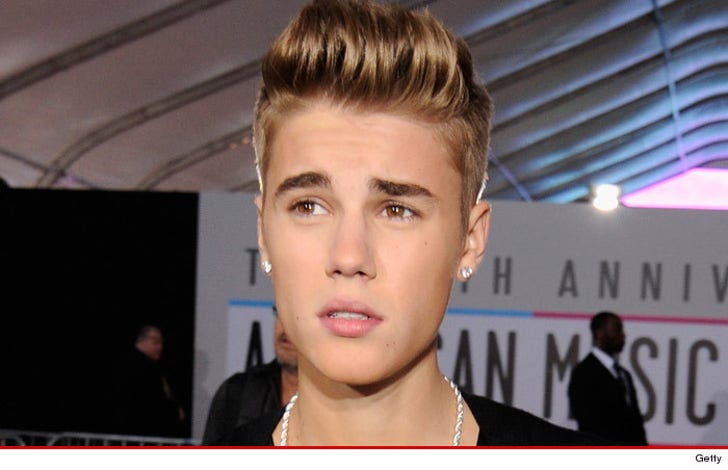 Justin Bieber has an saboteur in his camp ... a guy who claims he has text messages that the singer sent to Selena Gomez and others ... complete with pictures of his junk -- but TMZ has learned the texts and pictures are bogus.

The guy is trying to sell the texts to various media outlets through an intermediary. The alleged texts include an argument with Selena Gomez in which Bieber supposedly tells her to f off, and rejects her plea for him to go to rehab.

In another text there are supposed conversations that Justin's inner circle would stage an intervention at 11:30 last night. That didn't happen, because the text is bogus.

As for the penis photo, it was supposedly sent to Selena.

The photo appears to taunt her -- "Come on, don't tell me you don't miss this."

The response is: "Stop it. You need to listen to Scooter and go to rehab. u r sick."

Sources who are privy to the situation tell TMZ ... these texts are all phony and someone who is actually in Bieber's world has turned on him. 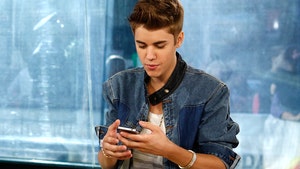 Justin Bieber WON'T Be Deported -- Even If He's a Felon 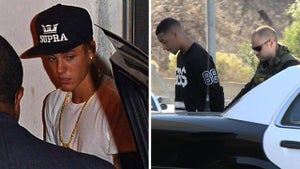