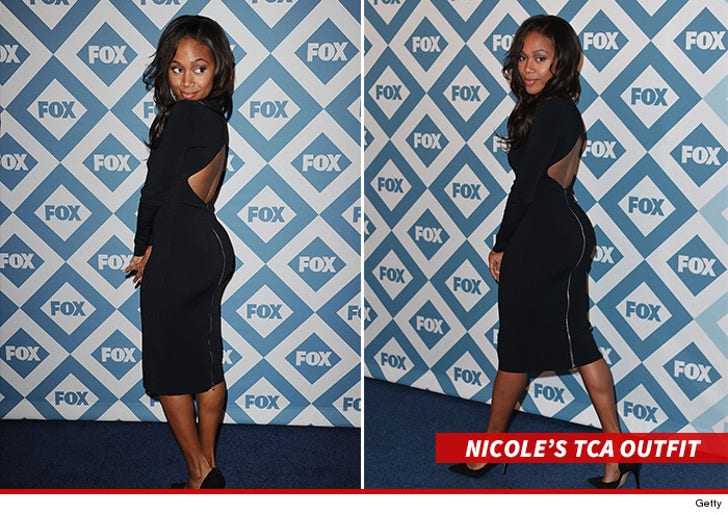 "Sleepy Hollow" star Nicole Beharie is begging for a lawsuit ... so says her stylist, who tells TMZ, she's on the brink of taking the actress to court after Beharie stiffed her on a HUGE styling bill.

Sharone Blades tells us ... Beharie hired her to style the actress for a Television Critics Association event Monday ... and agreed to pay $5,000.

Sharone says she did a bang-up job and Nicole loved her dress ... but has only forked over $2,000. Sharone says she confronted Nicole ... who countered by saying she didn't like the dress after all.

Sharone tells us, she's been trying to get Nicole to pay all week -- and she's now hired a lawyer to make her pay the hard way.