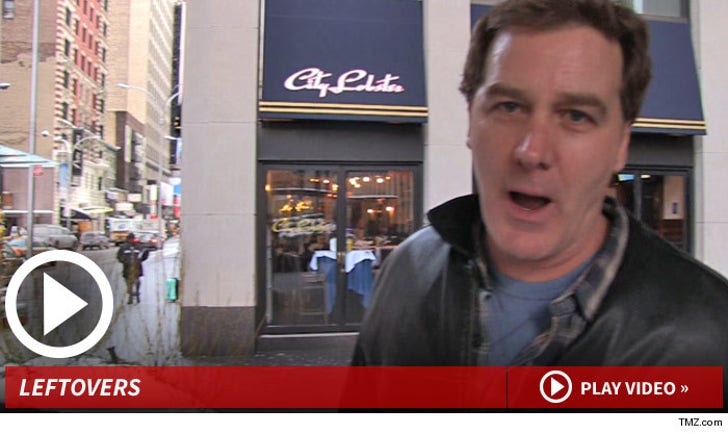 Justin Bieber has one huuuuge disadvantage if he's trying to make a run at DeSean Jackson's ex-GF -- his penis ... this according to the guy who voiced "Special Ed" on "Crank Yankers."

We broke the story ... Jackson's ex-GF Chantel Jeffries was the passenger in Bieber's Lambo when he was arrested Thursday morning ... and now there's speculation they're bangin'.

But comic Jim Florentine tells TMZ Sports ... DeSean has nothing to be jealous about since the NFL star happens to be a big, black dude ... and Bieber ... well, he's Bieber. 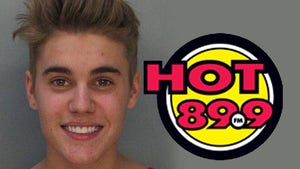 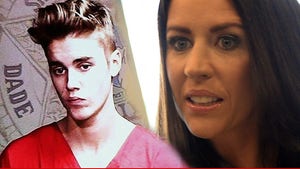