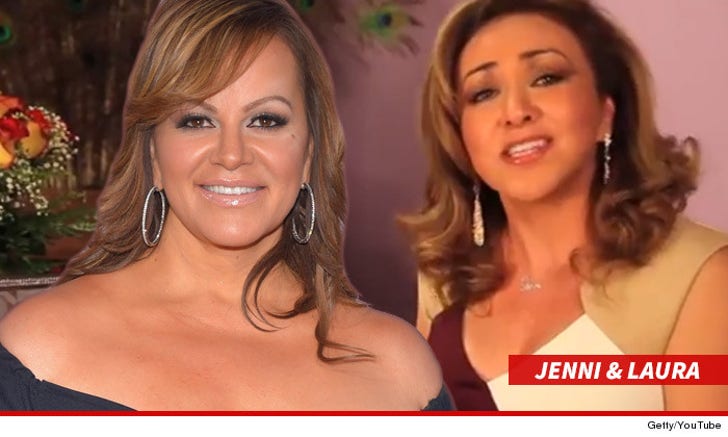 Jenni Rivera's former manager is on a rampage after the late singer's family published Jenni's biography -- claiming she's the REAL author ... and now, the manager wants at least $10 million.

Laura Lucio filed a lawsuit against Jenni's estate and family, claiming she managed Jenni since 2004 ... and during that time, she and Jenni co-authored the singer's bio --- "Mi Vida Loca" ("My Crazy Life").

Laura claims the book had several publish dates which were pushed back for different reasons -- and Jenni's sudden death in a freak plane crash in 2012 ultimately derailed the project.

Fast forward to July 2013 -- Laura claims Jenni's family somehow found the book on Jenni's computer and published it under a new title "Unbreakable" ... without so much as consulting Laura, let alone paying her. 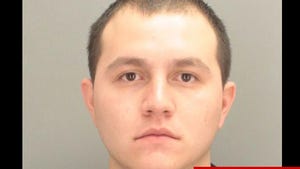 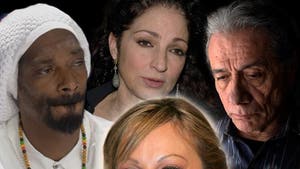