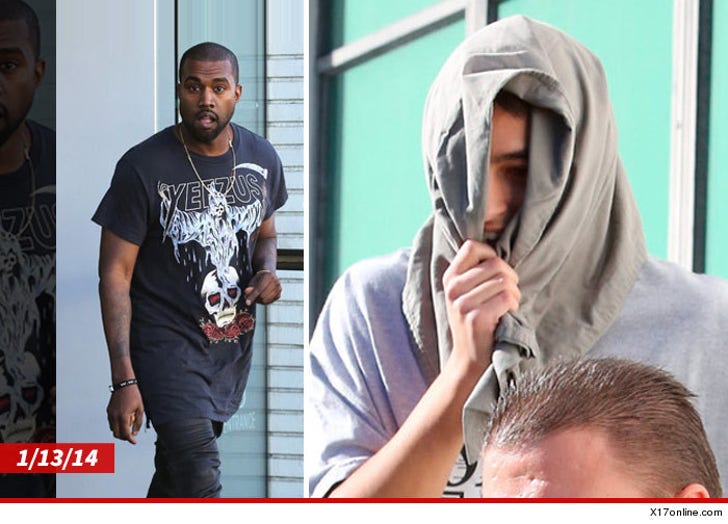 The guy Kanye West beat up in the waiting room of a Beverly Hills chiropractor hit the jackpot ... scoring a settlement of MORE THAN $250,000 ... TMZ has learned.

Sources familiar with the negotiations tell us ... the young man who allegedly hurled racial epithets at Kim earlier this month has agreed to the civil settlement and now feels satisfied enough that he does NOT want to go forward with a criminal prosecution.

Law enforcement sources tell us ... the D.A. has not decided whether to charge Kanye with battery. The reality is ... there's almost no chance of that happening. First, the D.A. now has an uncooperative victim. Second, the victim's alleged racial epithets will not sit well with the jury. And there are probably lots of Kanye fans in the jury pool.

We're told during the settlement negotiations the victim's demand soared to the upper 6 figures, so $250K is just a fraction.

We called Kanye's civil lawyer, Shawn Holley for comment ... but we got nothin'. 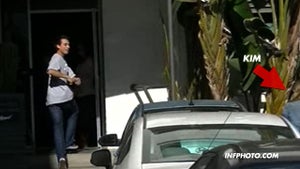 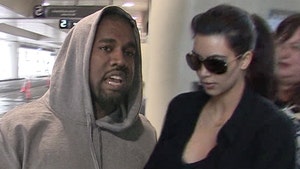