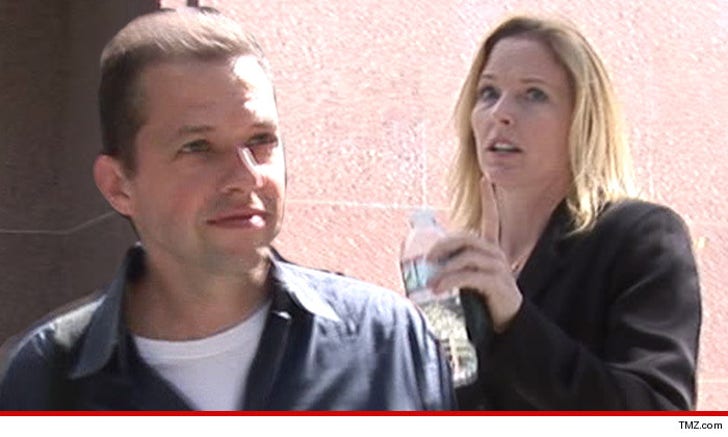 Jon Cryer proved his ex-wife was delusional when she claimed he made $2 million a month from "Two and a Half Men." Fact is ... he made way less than half that amount.

Jon submitted legal docs objecting to Sarah Trigger's petition to up her child support from $8,000 to $88,000 a month ... arguing the kid was humiliated at his fancy private school because he couldn't keep up with the Kardashians.

The judge shut Sarah down ... in part because Jon submitted an income declaration showing he earns $758,449 a month -- $600K is from the show, and the rest is from investments and such.

Guess Ashton picks up the tab. 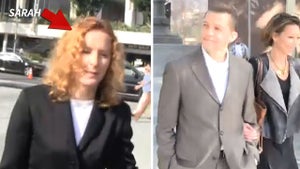 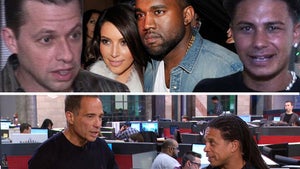 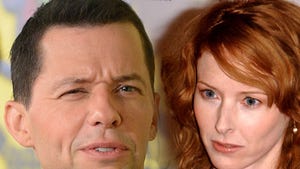