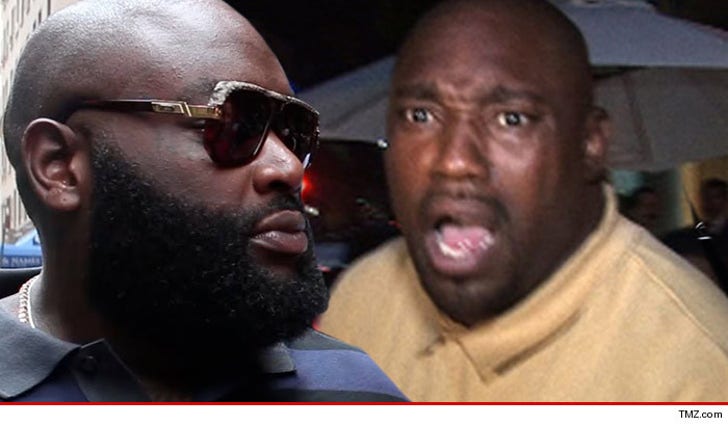 Warren's gonna have to find a way to come up with $100k, stat ... 'cause Rick doesn't seem like the kinda guy you wanna owe money to. 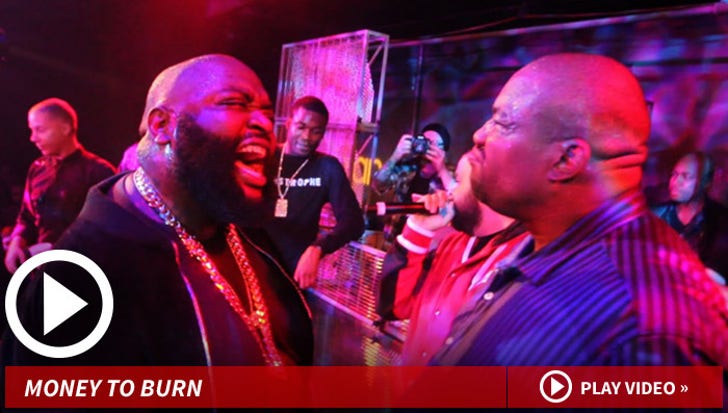