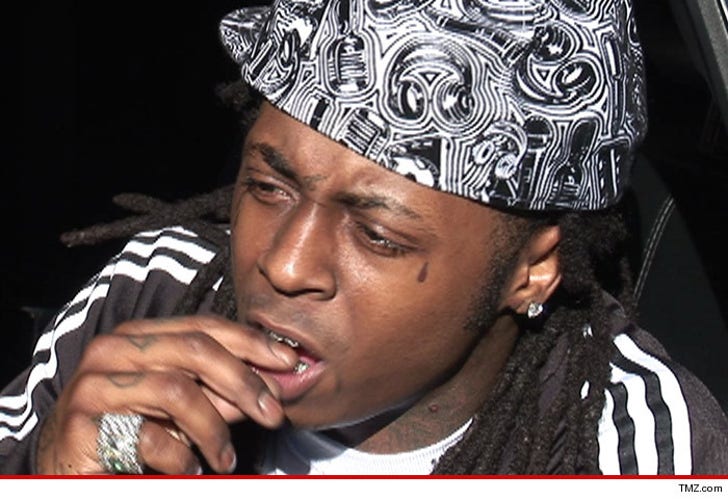 Lil Wayne has not only stomped on the American flag, he's now said F you to Uncle Sam, because we've learned he hasn't paid his taxes -- TO THE TUNE OF MORE THAN 12 MILLION BUCKS!

He's also had legal issues. In 2012 ... Wayne famously lost a case against Quincy Jones' son after thumbing his nose at the court. A jury socked Wayne for $2.2 mil.

Wayne is reportedly worth $135 MILLION.

As Weezy says, "You got money and you know it. Take it out your pocket and show it and throw it." 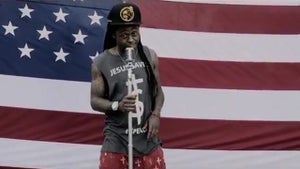 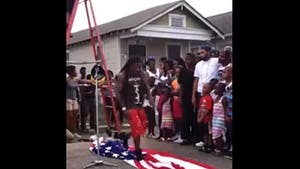 Lil Wayne -- I Didn't Step On the American Flag On Purpose!