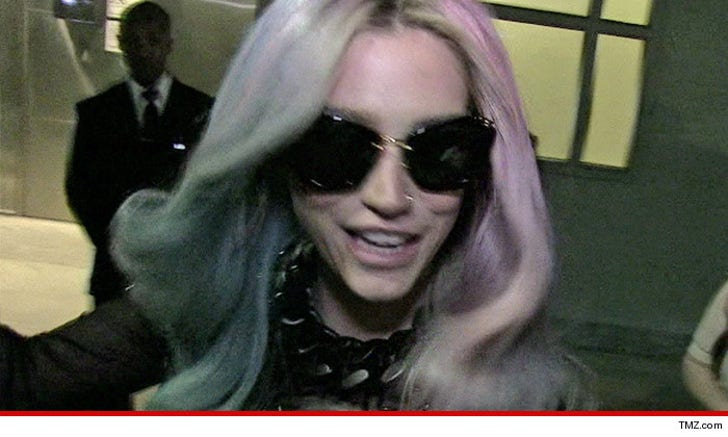 Ke$ha is taking her rehab so seriously ... she's decided to postpone her March and April tour dates because she needs more time to deal with her eating disorder.

Ke$ha's people tell us she decided to push back her shows so she can "remain committed" to her ongoing treatment.

We broke the story ... Ke$ha checked herself into Timberline Knolls treatment facility near Chicago ... the same place that treated Demi Lovato.

Ke$ha originally said she was undergoing a 30-day treatment program. She's now been in for 34 days. 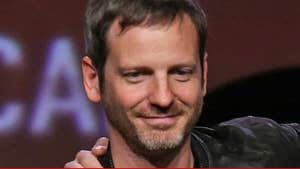 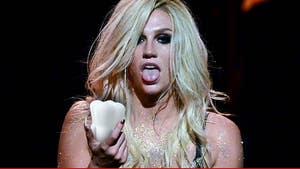