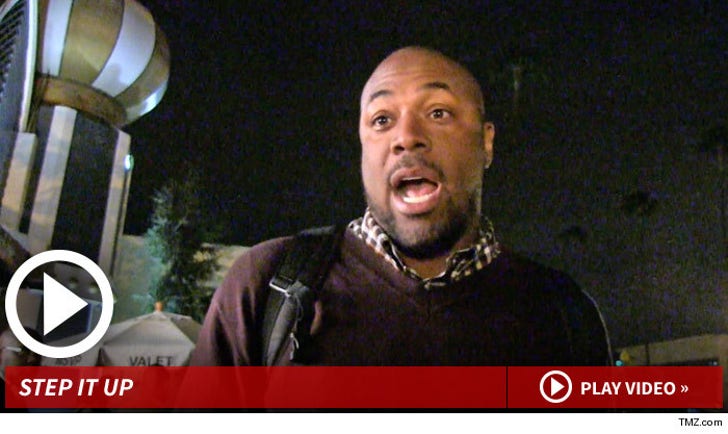 Cedric Ceballos wants Budweiser to BE STRONGER in its stand against the situation in Sochi ... saying pulling out isn't enough -- he wants the company to declare an all out P.R. war on Russia.

We broke the story ... Budweiser decided NOT to throw its traditional Club Bud party at the Winter Olympics this year -- and according to internal documents obtained by TMZ Sports, it's all because Bud fears the terror threat in Sochi is looming too large.

Bud has not issued a public statement explaining the decision -- but the former NBA star tells TMZ Sports, he thinks the company has a duty to back up their actions with strong words.

"I think they should come out with a statement. I mean, they always make statements in commercials with their product,. somebody either the President or the CEO should make a statement."