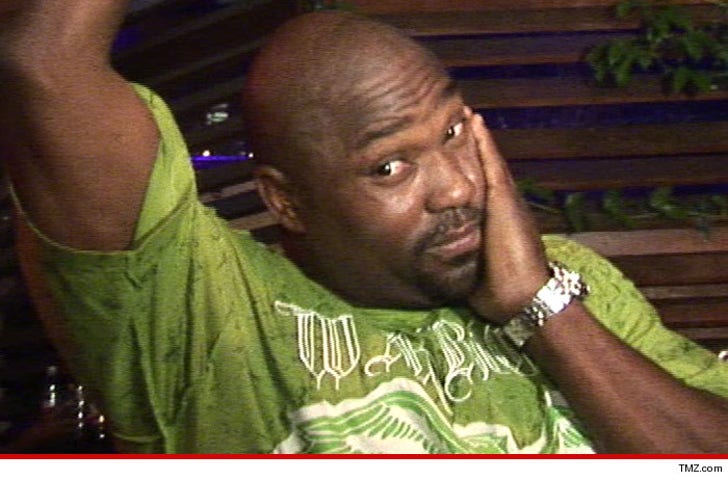 You can't separate a man from his surf board ... even during an extreme financial wipeout ... at least according to Warren Sapp who BOUGHT BACK his old board in the middle of his bankruptcy crisis.

We broke the story ... a trustee seized Sapp's most valuable possessions to sell off as part of his bankruptcy case in 2012 -- including his huge Air Jordan collection and other personal items.

But according to new docs, filed on January 31, 2014 ... Sapp managed to scrape together enough cash to buy BACK several items that were seized ... including his surf board, his University of Miami Hall of Fame ring and his High School championship ring.

In total, Sapp paid $7,812.50 to buy back his old stuff -- and the money went toward paying back his creditors to whom Sapp owed millions of dollars.

So, where did Sapp get the cash to buy back his stuff? Any money that he's made in a contract he signed AFTER declaring bankruptcy is off-limits to creditors ... so, he can stay afloat.