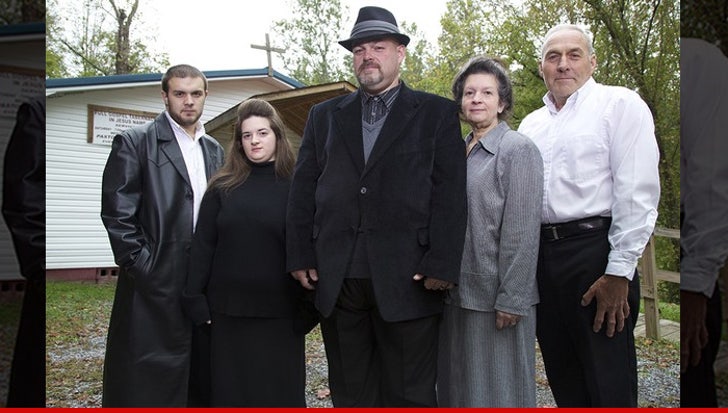 The pastor who died Saturday from a snake bite violated Kentucky law by displaying and handling the deadly reptile during his church service ... TMZ has learned.

Jamie Coots was bitten by a rattlesnake while preaching to his congregation. He refused medical treatment and died a short time later.

We did some digging ... and found a Kentucky law which says, "Any person who displays, handles or uses any kind of reptile in connection with any religious service or gathering shall be fined not less than $50 nor more than $100."

Kentucky Game Warden Ray Lawson tells TMZ ... Coots had proper permits to transport, hold and sell copperhead and timber rattlesnakes, but he acknowledges the state law prohibiting the use of snakes in religious ceremonies.

Lawson says his dept. has no authority to enforce the state law. He says that's the job of the cops, but they don't enforce it.

We called the police ... but so far no answer.