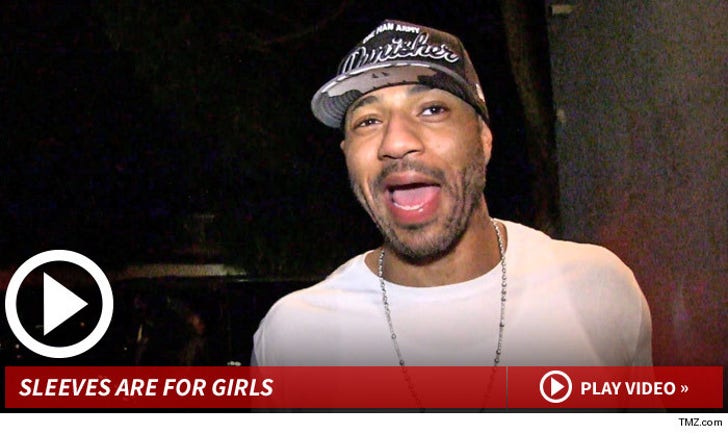 The New York Knicks star was leaving Greystone Manor this weekend ... when we asked how he felt about the sleeved unis NBA teams had to wear during the Christmas Day games. 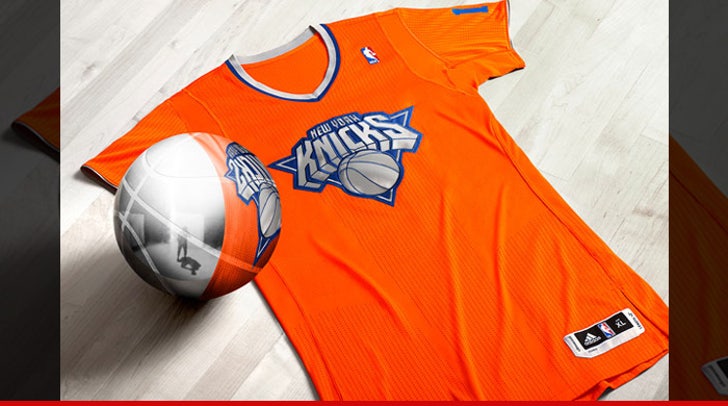 Martin also talks pets -- and why he believes it's important for a big man to have a big dog ... pretty funny stuff.