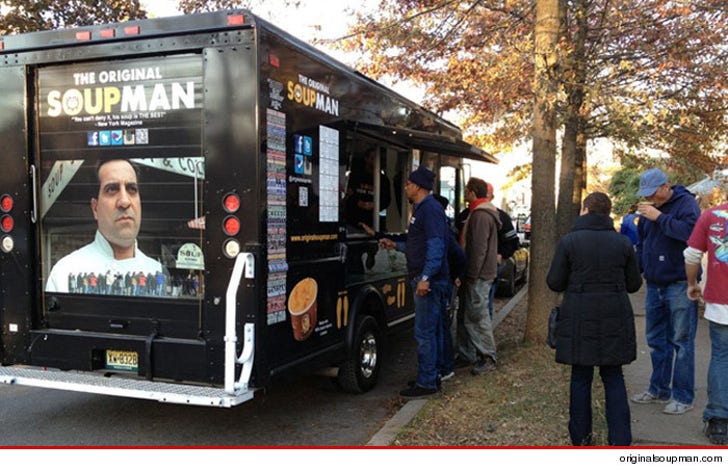 The NYC soup kitchen made famous by "Seinfeld's" Soup Nazi has an enormous problem with its stock ... a problem that has triggered a million dollar lawsuit.

It seems Soupman needed some quick cash, and a woman named Penny Hart came to the rescue. She claims in a new lawsuit she loaned Soupman a ton of cash ... in all she says she's owed more than $1.5 mil.

Hart says Soupman had 2 options -- either pay her back the money or give her 500,000 shares of stock in the company.

A rep for Soupman says Penny will get the stock as soon as she holds up her end of the bargain. The rep didn't explain what she's supposed to do.

Loaning money to a soup kitchen is bisquey business. 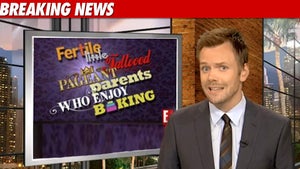 Little People Sue 'The Soup' -- They Defamed Us! 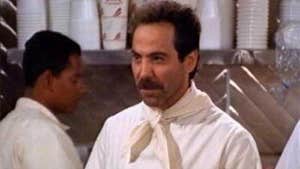 The Soup Nazi on 'Seinfeld': 'Memba Him?!