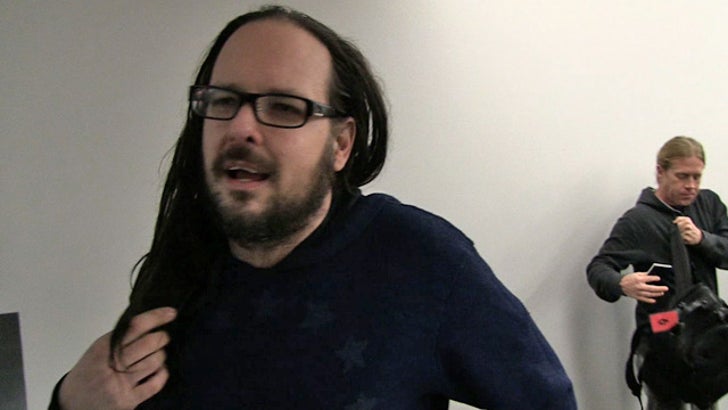 Korn's lead singer paid good money for serial killer memorabilia from Ted Bundy and John Wayne Gacy -- but he's drawing the line with Miranda Barbour ... and thinks her murders definitely were NOT satanic.

Jonathan Davis -- who also performs as JDevil -- says the alleged Craigslist killer is following a tired serial killer script ... "They just blame that s**t on the devil 'cause they've been blaming it on the devil forever. It's got nothing to do with the devil."


Davis once bought Bundy's VW Bug and Gacy's clown suit -- so, he's kind of a serial killer expert -- but he explained why he won't be snatching up any of Barbour's possessions.

Basically, death was a phase ... and JDevil's over it.