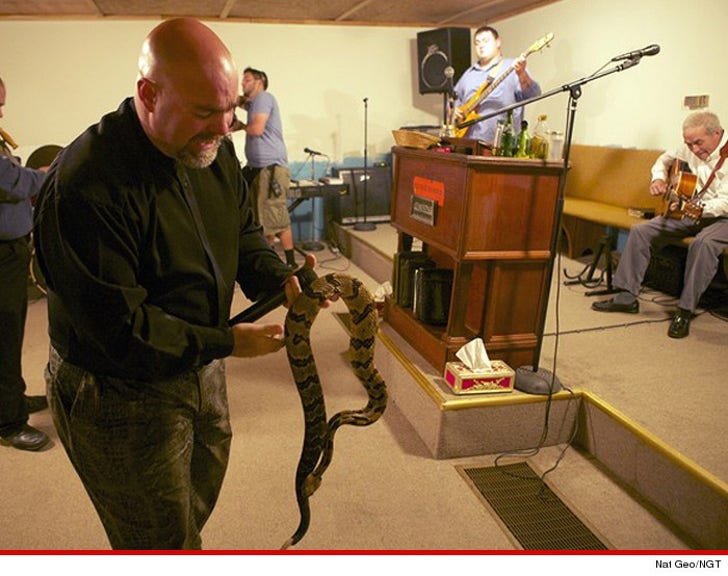 The rattler that took a deadly bite out of "Snake Salvation" pastor Jamie Coots will not be killed ... in fact, the family will deploy the snake during next Saturday's service ... TMZ has learned.

Coots was bitten Saturday while he was preaching to his congregation and died after refusing medical help ... believing he was protected from the venom by God's power.

Jamie's son Cody tells us, the family still believes in God's protective power against snake venom -- despite his father's death -- telling us his dad felt it was much better to die from a snakebite than a stroke or car accident ... in fact, for him a snakebite was "God's way."

As we reported ... even though using snakes during religious services is illegal in Kentucky, the police chief told us he would NOT enforce the law. 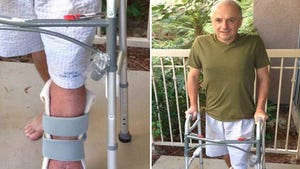