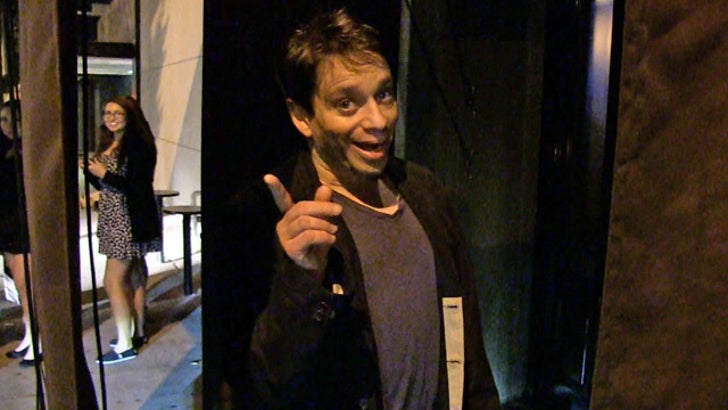 Chris Kattan was back in action Friday night with a brand new ride after totaling his old whip and getting busted for DUI.

Chris was leaving Craig's in West Hollywood in a very nice Mercedes ... and clearly did not want to talk about the wild ride in the old Mercedes that ended up in the junk heap. 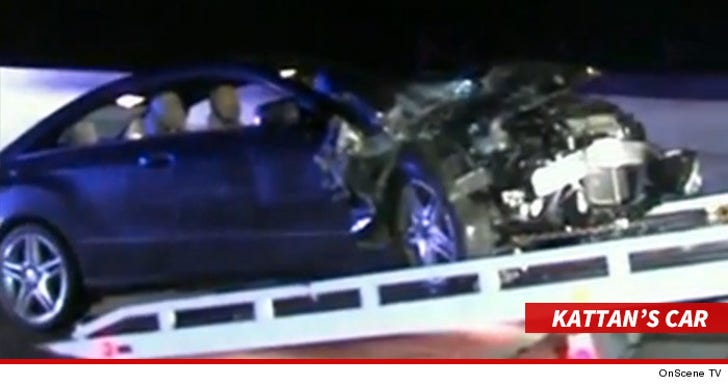 TMZ broke the story ... Chris was arrested last week after crashing into a parked vehicle inside a coned area on the 101 Freeway. Cops say he admitted to being under the influence of drugs, not alcohol. He appeared totally out of it when he flunked his field sobriety test.

Earlier in the day ... Chris was so whacked out on a flight from Canada to L.A. ... paramedics were there when the plane pulled up to the gate and they treated the former "Saturday Night Live" star. 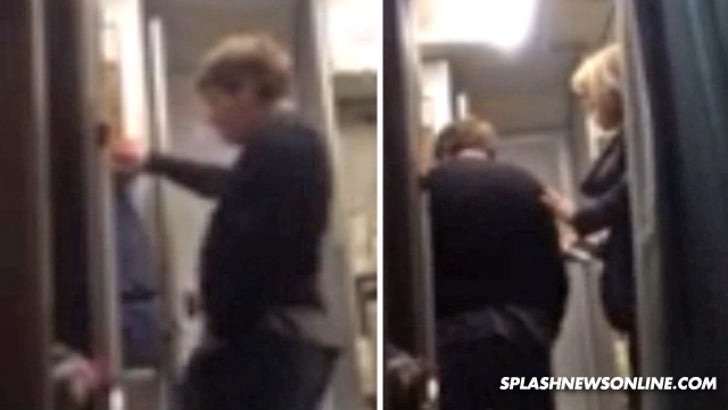