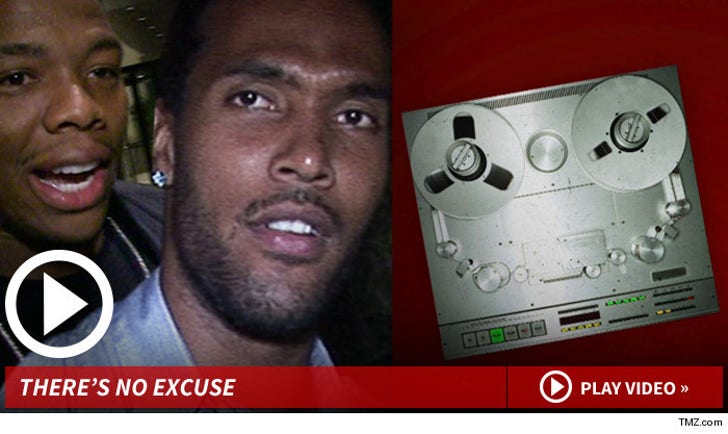 If Ray Rice actually laid one finger on his fiancee, he deserves a serious ass-beating ... so says his former Baltimore Ravens teammate T.J. Houshmandzadeh.

T.J. -- who played with Ray back in 2010 -- tells TMZ Sports ... he was "completely floored" when he learned Ray had been arrested for allegedly attacking his fiancee.

"He didn't come across as a guy that would do something like that."

Housh -- who has 3 daughters -- says the footage of Ray dragging his fiancee around the casino "like a sack of potatoes" doesn't help Ray's case ... and if he actually K.O.'d her, as he's been accused of doing, Ray should pay.

T.J. says he'll reserve judgement until all the facts are out ... and still believes Ray is a good dude ... but notes, "You don't know what people do on their own time." 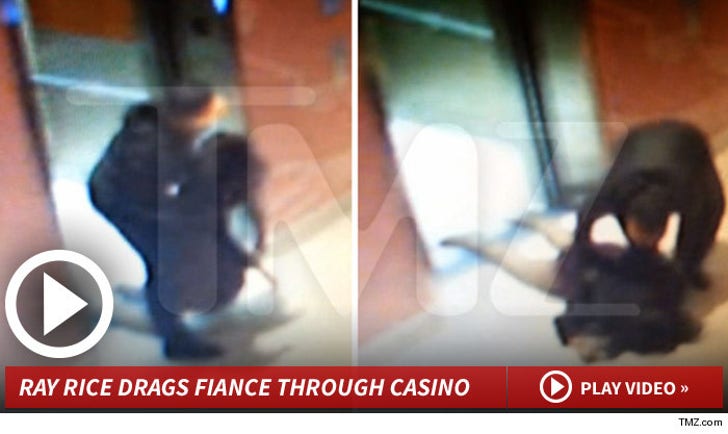