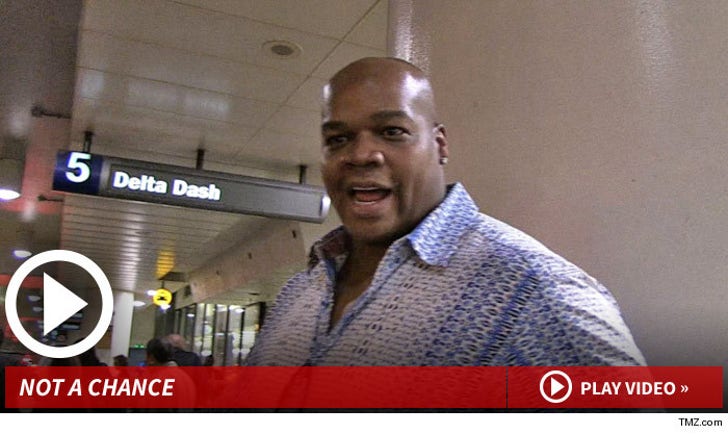 If steroid-abusing Alex Rodriguez wants to be in Cooperstown, he's gonna have to buy a ticket like everyone else ... 'cause Frank Thomas says the guy will NEVER be enshrined in the MLB Hall of Fame.

The Big Hurt -- who's getting ready to be inducted with the 2014 HOF class -- couldn't have been more clear about A-Rod's chances ... telling TMZ Sports there are only TWO guys from the PED era who deserve to be in the Hall.

As for Thomas, Frank says he's working on his own Hall of Fame speech ... and can't wait to be inducted by his 21-year-old son (who has the greatest nickname ever) ... The Little Hurt.