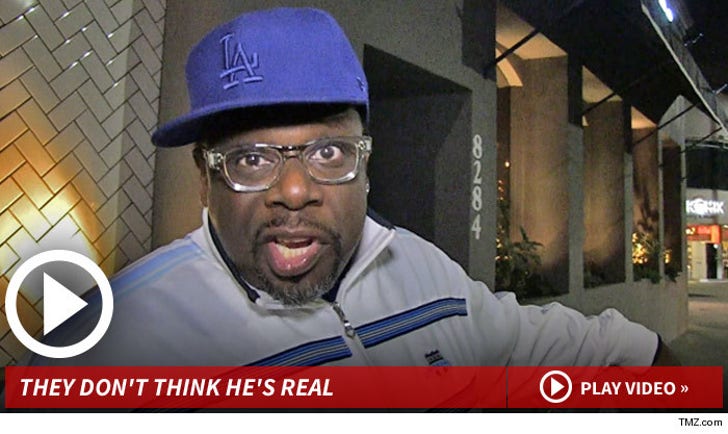 Aaron Hernandez had NO CHOICE but to beat the crap out of an inmate who dissed him in jail ... because he had to let everyone know he ain't no bitch ... so says Cedric the Entertainer.

Ced was leaving Crossroads restaurant on Melrose when he broke it down:

"It's prison. People wanna test their stuff out, they don't believe Hernandez [is] real ... they don't think he's real with his stab game ... and he had to let 'em know!"