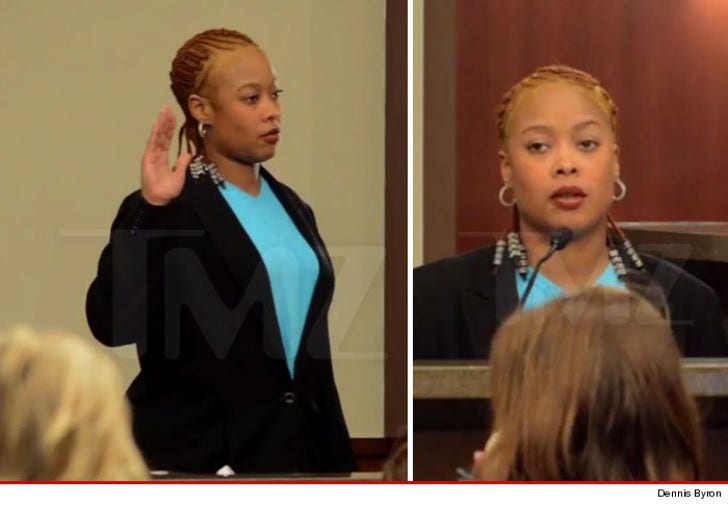 As we reported, the jury has already awarded ex-NFL cheerleader Shayla Stevens $3.7 million to cover her injuries and past/future loss of earnings. Da Brat now owes Stevens a grand total of $6.4 MILLION.

Da Brat is gonna pay twice for violently bottling a former NFL cheerleader inside an ATL nightclub back in 2007 -- after serving more than 3 years in prison for the crime ... the rapper now has to pay the victim $3.7 MILLION.

Shayla Stevens -- who used to cheer for the Atlanta Falcons -- sued Da Brat in 2009, while the rapper was serving her prison sentence after pleading guilty to aggravated assault.

The civil trial hit a stumbling block Wednesday when a juror in the case admitted he wasn't a U.S. citizen -- but the new jury quickly reached a verdict today. 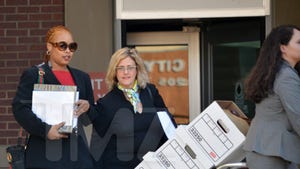 Da Brat Trial Derailed by Fraudulent Juror -- You're NOT A U.S. Citizen 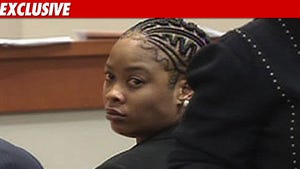