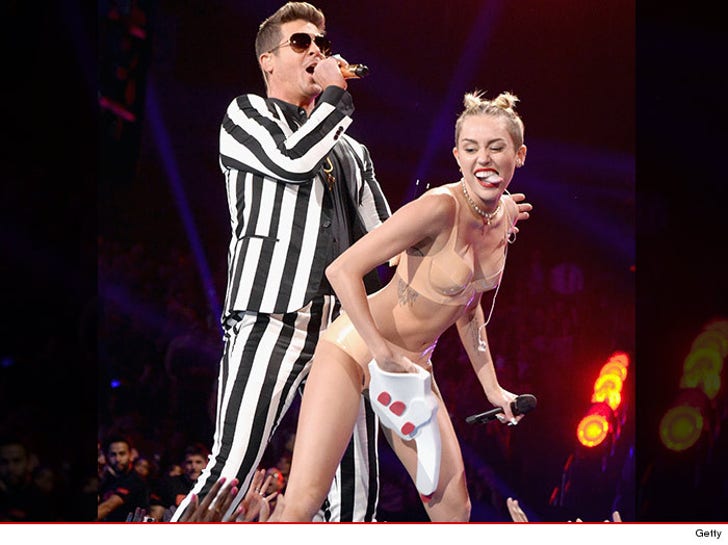 Robin Thicke's marriage fell apart when he dry humped Miley Cyrus on stage before a national audience ... humiliating his wife.

Sources connected to the couple tell TMZ ... Paula Patton felt "utterly disrespected" when Robin virtually simulated sex with Miley the night of the VMAs. We're told after the performance Paula got into a blow-out argument with Robin, telling him he insulted her before a huge national TV audience.

What really pissed Paula off is that the performance was a total surprise. Miley improvised the raunchy part without warning, but Robin played along ... and that enraged Paula.

Sources say Paula went nuclear when she saw pictures surface of her hubby at one of the after-parties grabbing a woman's ass ... virtually digging inside.

We're told things never got better after that. They argued constantly and Paula was furious Robin continued to party at clubs with various women ... pictured at times getting very cozy.

It reached the point of no return last week -- at least for Paula. As we reported ... Robin is pulling out all the stops to change her mind, but we're told she wants out of the marriage. 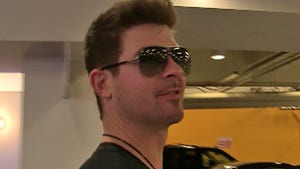 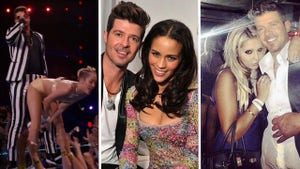 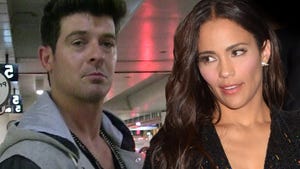 Robin Thicke -- Desperate Flight to Canada To Save Marriage