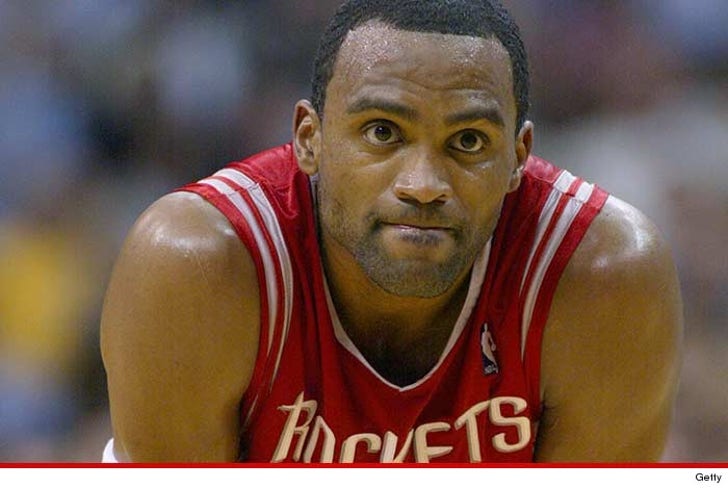 Wanna take a special friend out for a nice romantic Italian dinner?

Well, ya can't take 'em to Cuttino Mobley's restaurant in L.A. 'cause the place closed down ... and now the former NBA star is suing the cooks -- claiming all they ever served up was bull crap.

The name of the place was Sirena -- which specialized in rustic Italian dishes (shoulda tried the branzino) ... and Cuttino was an investor. 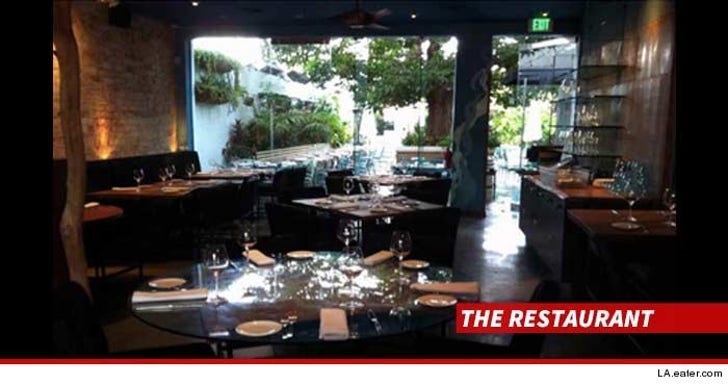 But according to a lawsuit obtained by TMZ Sports, Mobley said he was duped by two cooks (one of whom was allegedly abusing drugs at the restaurant).

In the suit, Mobley says he was promised he was investing in a friendly and affordable "open-air restaurant" ... but the cooks turned the joint into an expensive, "closed -off" place that was only accessible from an alley-way.

Long story short ... the place tanked and shut down last September -- and now Cuttino is suing the cooks to get his money back.

We reached out to the cook for comment -- no word back.