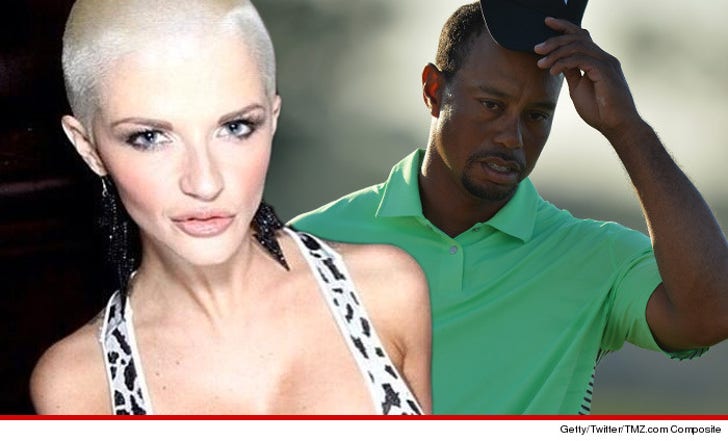 Former Tiger Woods mistress Joslyn James is such a terrible mother, she's made a government "Most Wanted" list for bailing on nearly $20k in back child support ... TMZ Sports has learned.

Years before she banged Tiger, Joslyn -- real name Veronica T. Siwik -- gave birth to a son (now 14) ... and since she was the breadwinner in the relationship, she was ordered to pay child support to the dad.

A spokesman for DCS tells us the list is "the worst of the worst. It signifies you've made no effort. If you're currently making any payments, you're not on the list."

We reached out to Joslyn for comment -- and a rep told us the state must be mistaken -- "It's unfounded."