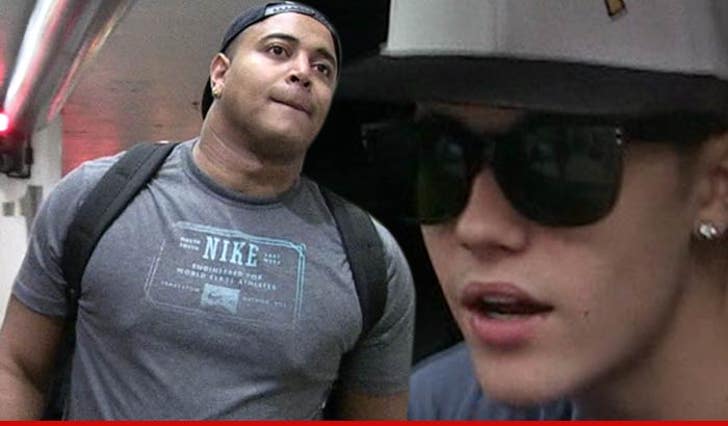 Out of the blue, Martin went on Twitter and wrote: "Never be embarrassed of who you are ... Unless you're Justin Bieber."

Obviously, an attempt at a joke ... but not a great move coming from a guy who was just talking to a class about the effects of BULLYING earlier that day.

Also, don't forget ... Martin left the Miami Dolphins claiming several players were picking on him for no reason.

Martin followed up his tweet with an attempted explanation ... saying, "Don't get it twisted... Biebs is one of the most talented artists out there... He just makes some questionable decisions."

He's not the only one.