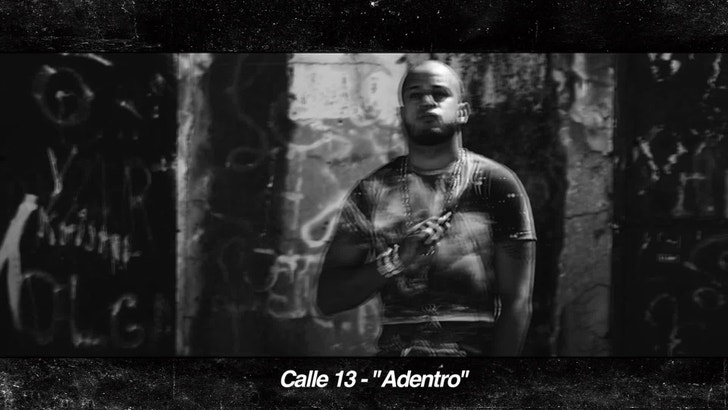 Calle 13 rapper René Pérez Joglar is leading the charge against conspicuous consumption in the hip hop world -- he just beat his own Maserati to pieces and drove it off a cliff ... all to prove the point that money is killing music.

René pulled off the stunt for his new music video "Adentro" -- and if that wasn't cool enough ... baseball legend Willie Mays actually hands him the bat.

Rene tells us, "I bought the Maserati because I myself fell victim to the stereotypes. I thought that once I had a nice house and a nice car that meant I had made it in the entertainment industry."

He adds, "When I started using the car, it made me feel uncomfortable owning it ... because I realized that the car stood for everything that is wrong with society ... Material goods aren't what makes life worthwhile." 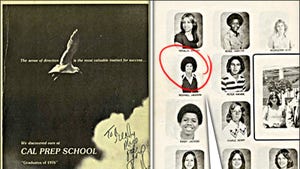 Michael Jackson -- Not Most Likely to Succeed 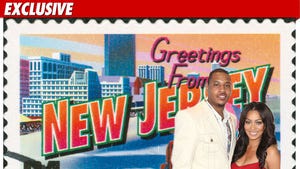 Carmelo Anthony in a New Jersey State of Mind 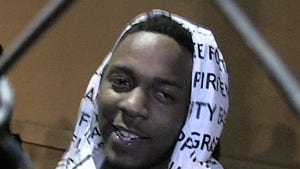