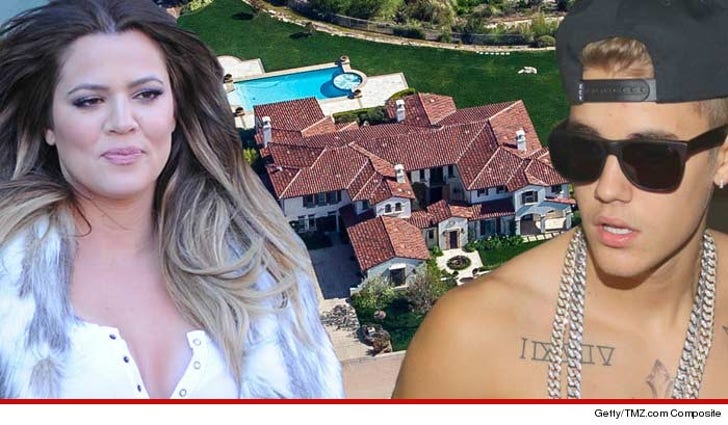 Justin Bieber's Calabasas neighbors can finally breathe a sigh of relief ... because the Biebs is moving out -- after scoring a million dollar profit from the new buyer ... Khloe Kardashian.

We broke the story ... Bieber decided to move out of Calabasas in January after numerous run-ins with neighbors and law enforcement -- where he felt trapped in his own home -- and now he dumped it off on Khloe.

As for Khloe ... she sold her Tarzana estate to "Big Bang Theory" star Kaley Cuoco for $5.49 mil.

The move makes sense for K.K. -- her sister Kourtney recently purchased the nearby home of Keyshawn Johnson ... who had his fair share of beef with J.B.

We're told Khloe will do some remodeling, because Justin's 19-year-old taste doesn't suit her.

He's all yours Atlanta! 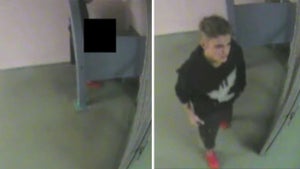 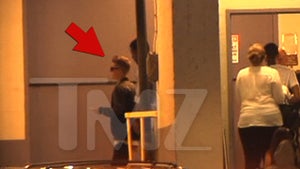 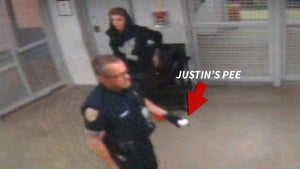