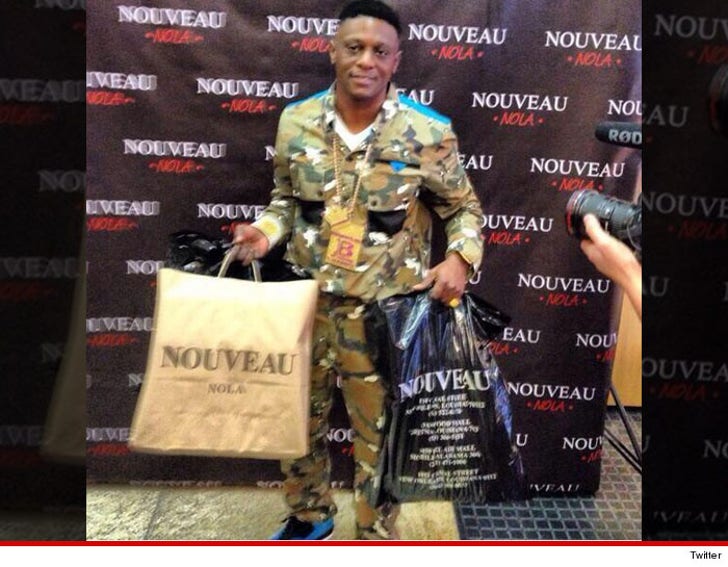 Lil Boosie is carrying serious baggage after rotting in the slammer for 5 years.

Boosie -- who was just released after serving his sentence​ on drug charges -- took his kids to The Esplanade Mall in Kenner, Louisiana Thursday where he dropped wads of cash on new clothes.

Sources tell TMZ, Boosie spent most of his time in the Polo section at Macy's and also bought some new kicks at Footaction USA. He also stopped at some store called Nouveau, hence the bags.

No word on whether he also hit up Cinnabon or Sbarro. 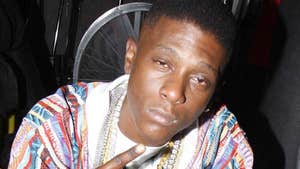 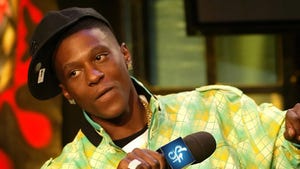 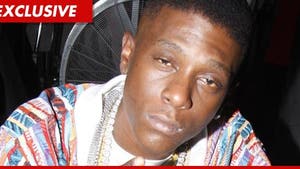