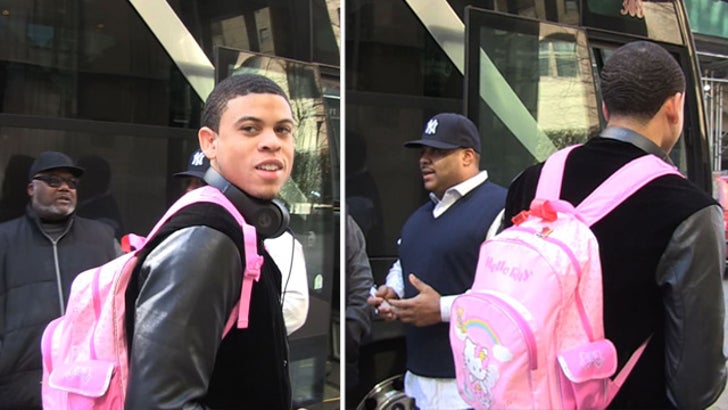 RMJ was heading toward the team bus in NYC over the weekend when our photog was blinded by the pinkness -- and Ray explained why he and fellow rookie Ben McLemore are obligated to rock the look.

That's when Ray started braggin' about his backpack -- and said his bag was BETTER than Ben's.

Ben strolled by with his bag a few minutes earlier ... but didn't wanna talk about it.

Seems like someone's got a case of bag envy. 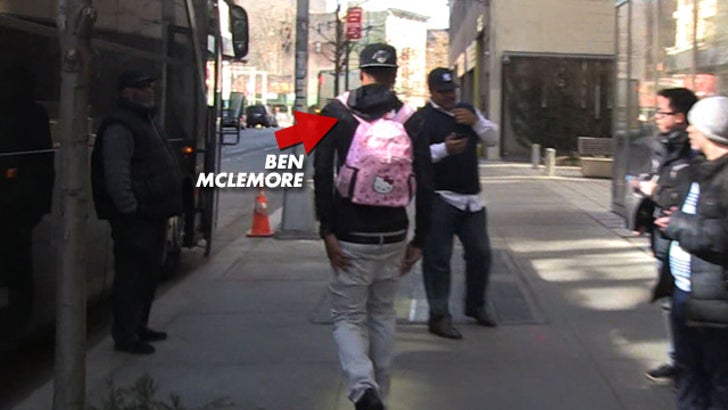