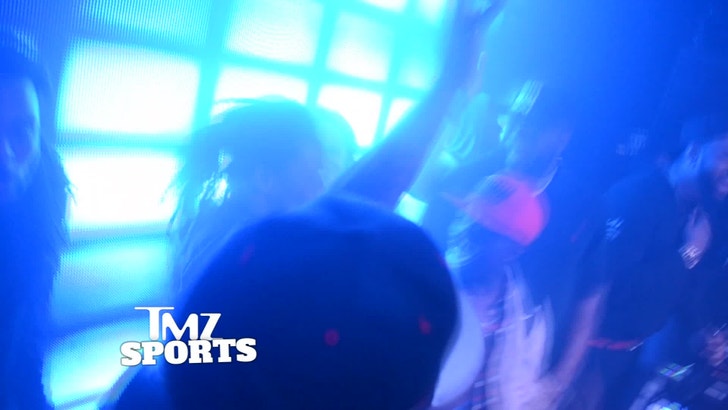 The Tennessee Titans running back (at least for now) hit up Limelight nightclub in Houston Sunday night where the DJ brought the NFL star to the front of the stage to bust out some dance moves for the crowd.

FYI -- The Nae Nae has become a huge phenomenon with athletes -- with Dwight Howard even starring in the official music video.

CJ2K wasn't the only star in the club that night -- Vince Young was there too. 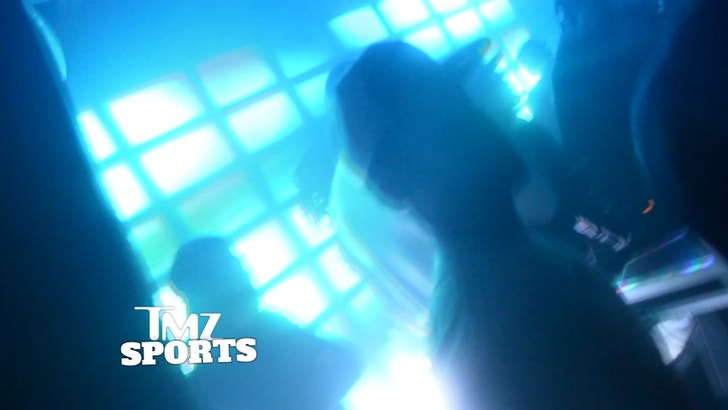 No word on how he paid to get in.