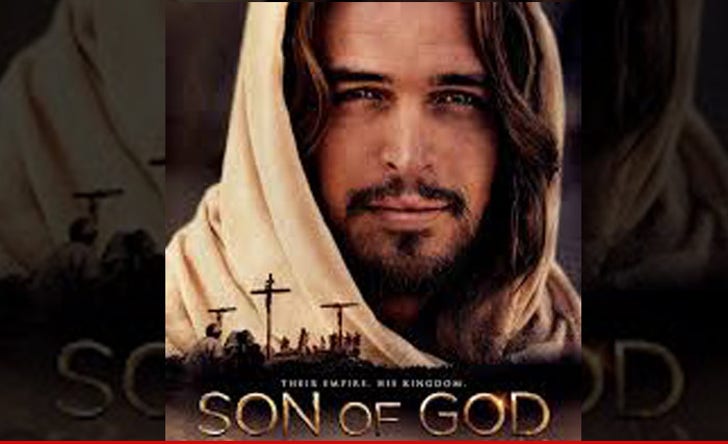 The actor who stars as Jesus in the movie "Son of God" is going to hell for his next role ... he was just cast as THE DEVIL in a new TV show ... and his faithful Christian fans may not be forgiving.

Diogo Morgado -- aka "hot Jesus" -- has been cast as the ultimate bad guy in a new CW show, "The Messengers" ... although the network's mum on the new hire.

Production sources tell us Morgado will be playing a Devil-like character ... but the exact nature of the role is being kept on the DL because "Son of God" filmmakers fear the Christian faithfuls who are also prospective moviegoers may rise in protest. But, TMZ knows he's Satan-adjacent.

No, it has nothing to do with professional courtesy. 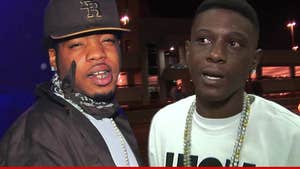 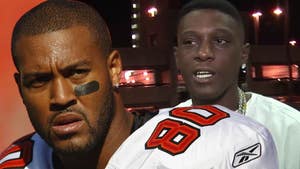 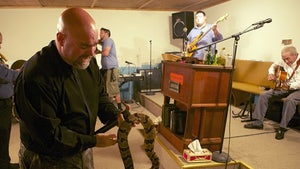