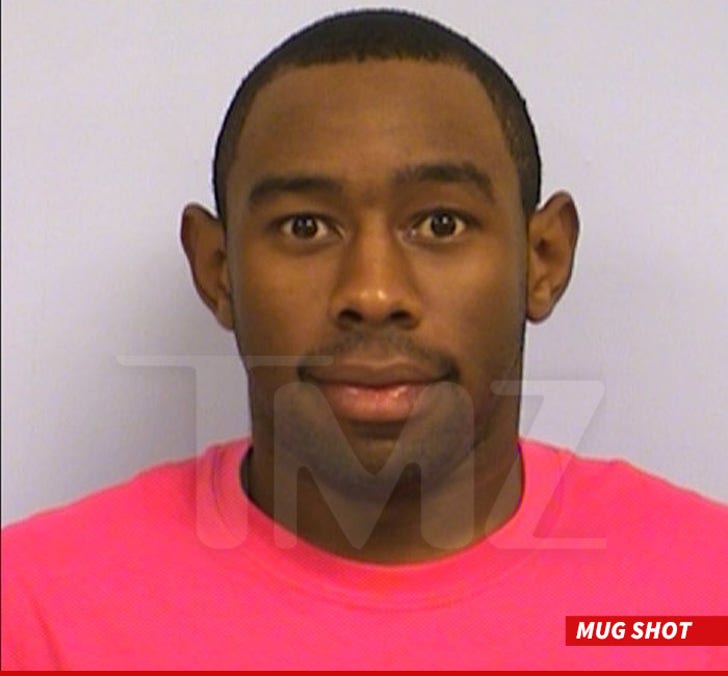 Tyler the Creator was arrested Saturday afternoon at an airport in Texas ... after cops say they had a warrant with his name on it -- for starting a riot at the SXSW festival.

Austin PD officials say Tyler was booked this afternoon for inciting a riot at his concert Thursday. 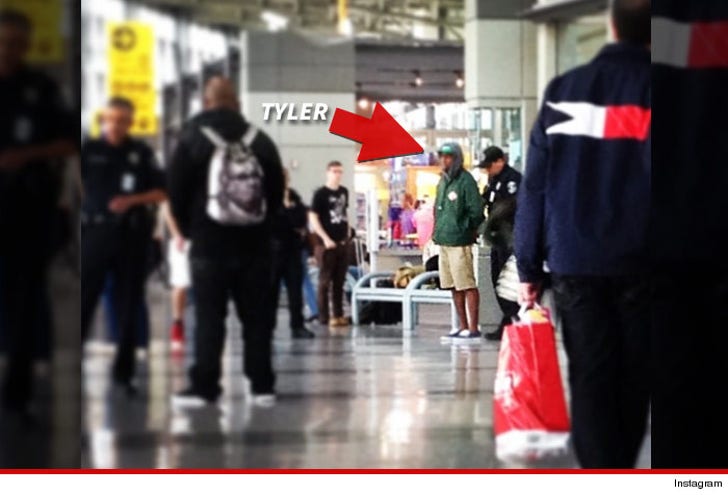 Cops released a video of the riot (below) -- and Tyler is clearly telling everyone to break down the barricade to get in. The scene is pretty scary.

As you may recall, Tyler's concert was cancelled the night before -- after a driver plowed into a crowd of people waiting to get in -- leaving 2 dead and 23 injured.

According to the warrant ... a bartender at the facility told police he tried protecting a woman from getting trampled on ... but a guy punched him in the face for it. 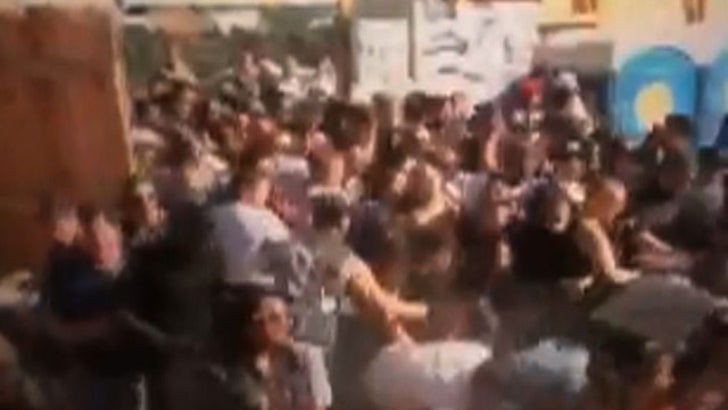 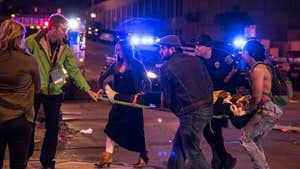