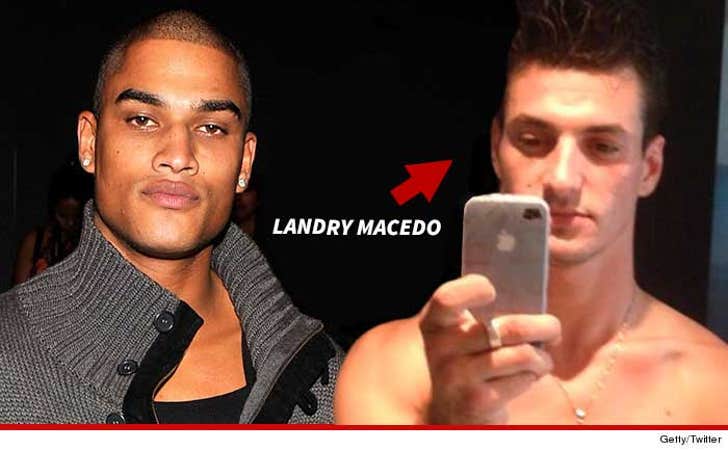 It's Zoolander vs. Hansel all over again -- a male model in L.A. just sued "America's Next Top Model" judge Rob Evans (also a male model) for allegedly beating him up so bad in 2012 ... he had to go to the hospital.

Landry Macedo filed the lawsuit for assault and battery, claiming he and Evans were at some modeling event when Evans flipped out for no reason -- striking him repeatedly in the face and head.

Landry claims their management agency Next Management is also responsible for the attack -- because it was aware of Evans' violent tendencies ... in addition to his past as a professional boxer ... and did nothing to stop him.

TMZ broke the story ... Evans was arrested for assault back when all this allegedly happened. The criminal case is still ongoing.

Landry wants unspecified damages -- but really, there's only one way to settle this ... a walk-off.

A lawyer for Evans tells us the allegations are baseless -- and believe Landry is trying to "extract an undeserved payday." 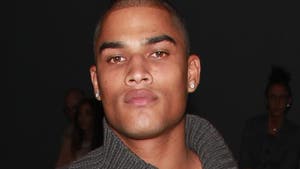 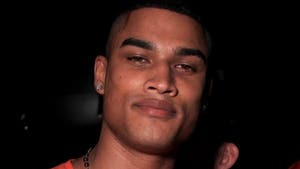