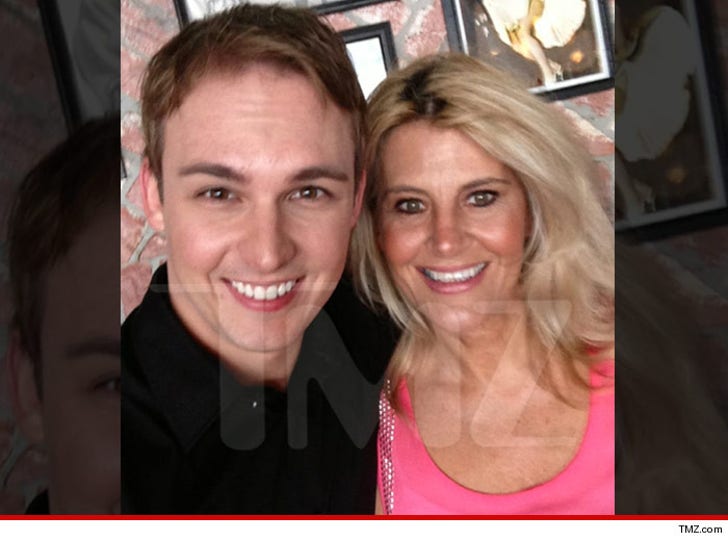 The guy who masterminded the "Bling Ring" robberies was arrested Friday ... after the skin specialist to the stars charged in a murder-for-hire plot dropped a dime on him.

Law enforcement sources tell TMZ ... Dawn DaLuise was interviewed by cops after she was arrested for allegedly attempting to hire a member of the Detroit Lions to kill the owner of a rival skin shop. During the interrogation she sang like a canary.

Our sources say Dawn told cops she was being harassed online by a man named Edward Feinstein -- who she claims posted several fake online personal ads under her name.

According to sources ... Dawn told cops Feinstein's roommate was none other than Nick Prugo -- and said he recently violated parole by traveling out of state without permission.

Law enforcement sources tell us after Prugo's name came up -- officials investigated information and arrested him on the violation.

Prugo is NOT accused of any involvement in the murder-for-hire plot.

He remains in jail with no bail. 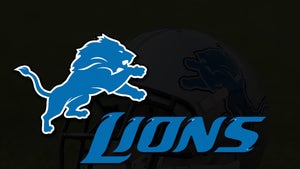 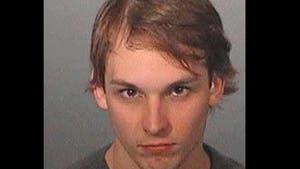 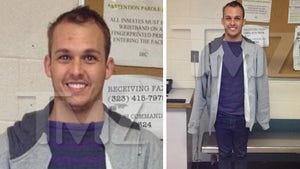 Burglar Bunch Mastermind Nick Prugo -- All Jokey in the Pokey