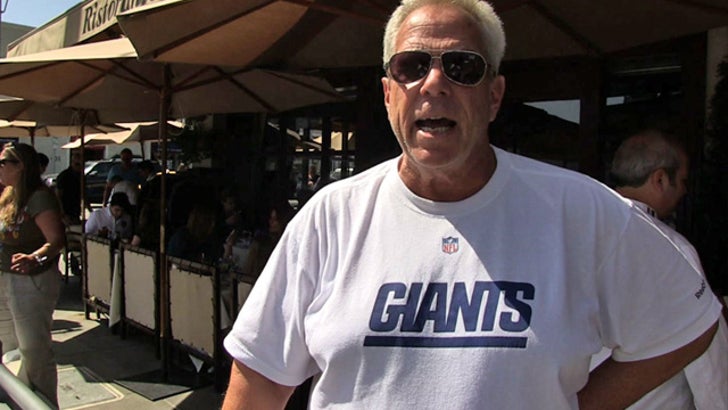 Tisch was out in L.A. Tuesday when he told us Jim's a "great guy" ... and he thinks his decision to enter a treatment center will make his life "a lot better."

But when it came to punishment from the NFL, Tisch explained ... "I can't speak on the commissioner's behalf ... I don't know what he's going to do ... but I feel he's going to do something."

FYI -- in the past 4 years, at least 3 executives from two NFL teams have been suspended by the league for at least 30 days because of DUI arrests. Because Irsay is an owner, he could face an even harsher punishment from the league.

Still, Tisch says the commish will most likely wait and see how the legal system handles Irsay's case before the league makes any decisions. 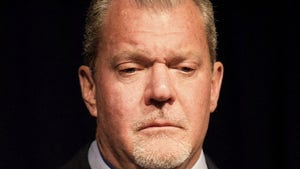 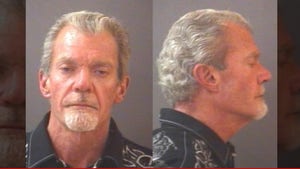 Jim Irsay -- Colts Owner ARRESTED for Driving Under the Influence