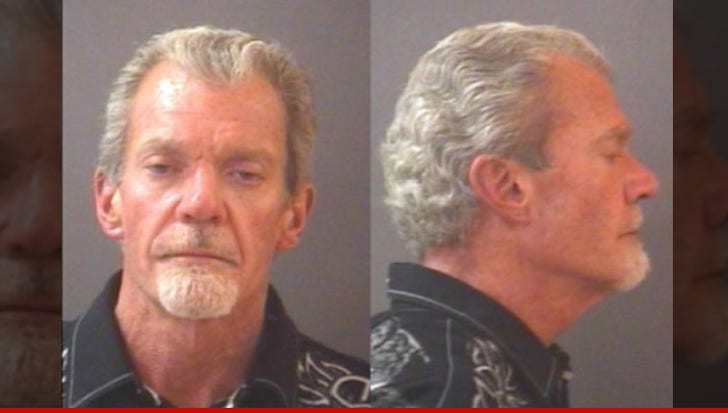 7:51 AM PT -- Cops say Irsay had "multiple prescription drugs" in various pill bottles at the time of the arrest.

Cops also say Irsay was initially stopped just before midnight on Sunday after an officer noticed him driving really slow and failing to signal before making a turn.

After he was pulled over, Irsay failed several field sobriety tests and was eventually arrested for OWI.

He was ultimately popped for 4 felony counts of possession of a controlled substance.

Indianapolis Colts owner Jim Irsay was ARRESTED early Monday morning in Indiana for operating a vehicle while intoxicated ... this according to officials.

54-year-old Irsay was booked at 3:07 AM. He was also arrested for possession of a controlled substance ... though so far, it's unclear what that substance was.

Irsay was hauled to a jail in Hamilton County, Indiana. Jim's total bond was set at $22,500, according to the official jail website.

FYI -- The Colts have been in Jim's family for decades. Irsay's father purchased the Colts when Jim was 12 years old. 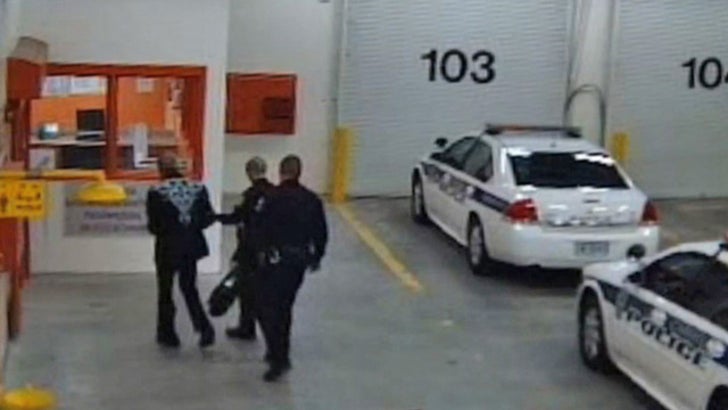