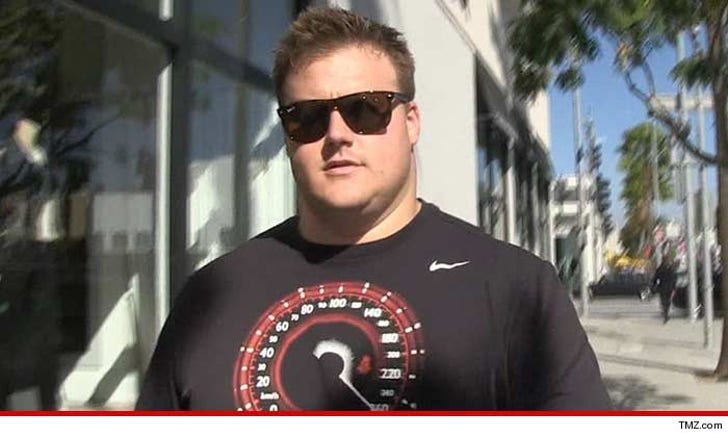 Richie Incognito is back -- 3 weeks after being admitted to a psychiatric care unit -- and he's already TWEETING AGAIN.

Richie resurfaced on Twitter late Tuesday night ... writing, "I missed you guys. Thanks goes out to my family and friends for the tremendous amount of support."

He added, "I look forward to getting back to work ASAP."

Incognito also said, "It's great to be HOME in Arizona."

We broke the story Richie was placed on an involuntary psychiatric hold in AZ back in February after smashing his Ferrari with a baseball bat in front of his Scottsdale home.

Sources close to the situation tell us Richie didn't resist being admitted to the psych ward -- acknowledging that he needed help dealing with all the drama in his life, including the Jonathan Martin bullying scandal and his parents' divorce.